The Assault on Reason

First edition. Light edge wear. 2007 Hard Cover. 308 pp. Nobel Peace Prize winner, bestselling author, activist, and political icon, Al Gore has become one of the most respected and influential public intellectuals in America today. The Assault on Reason takes an unprecedented look at how faith in the power of reason 'the idea that citizens can govern themselves through rational debate' is now under assault. The marketplace of ideas, once open to everyone through the printed word, has been corrupted by the politics of fear, secrecy, cronyism, and blind faith. By leading us to an understanding of what we can do to restore the rule of reason, Gore has written a farsighted and powerful manifesto for clear thinking.

Title: The Assault on Reason

The Origin of Human Reason: Being an Examination of Recent Hypotheses Concerning It 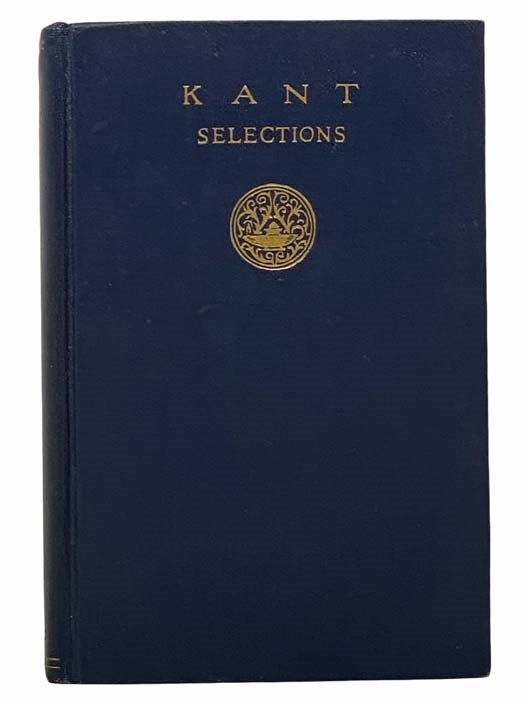 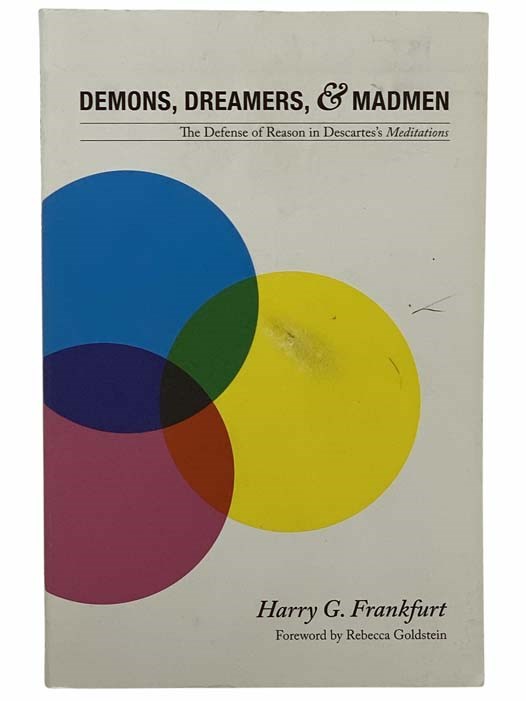 Demons, Dreamers, and Madmen: The Defense of Reason in Descartes's Meditations

The Age of Reason Begins: A History of European Civilization in the Period of Shakespeare, Bacon, Montaigne, Rembrandt, Galileo, and Descartes: 1558-1648 (The Story of Civilization Part VII [7])

Sexual Trauma in Children and Adolescents: Dynamics and Treatment

The Assault on Reason