First edition. Inscribed and signed by author (To Caroline, Love, Nick Hornby') on title page. 2001 Hard Cover. We have more books available by this author!. 305 pp. In Nick Hornby's How to Be Good, Katie Carr is certainly trying to be. That's why she became a GP. That's why she cares about Third World debt and homelessness, and struggles to raise her children with a conscience. It's also why she puts up with her husband David, the self-styled Angriest Man in Holloway. But one fateful day, she finds herself in a Leeds parking lot, having just slept with another man. What Katie doesn't yet realize is that her fall from grace is just the first step on a spiritual journey more torturous than the interstate at rush hour. Because, prompted by his wife's actions, David is about to stop being angry. He's about to become good--not politically correct, organic-food-eating good, but good in the fashion of the Gospels. And that's no easier in modern-day Holloway than it was in ancient Israel. Hornby means us to take his title literally: How can we be good, and what does that mean? However, quite apart from demanding that his readers scrub their souls with the nearest available Brillo pad, he also mesmerizes us with that cocktail of wit and compassion that has become his trademark. The result is a multifaceted jewel of a book: a hilarious romp, a painstaking dissection of middle-class mores, and a powerfully sympathetic portrait of a marriage in its death throes. It's hard to know whether to laugh or cry as we watch David forcing his kids to give away their computers, drawing up schemes for the mass redistribution of wealth, and inviting his wife's most desolate patients round for a Sunday roast. But that's because How to Be Good manages to be both brutally truthful and full of hope. It won't outsell the Bible, but it's a lot funnier. --Matthew Baylis

Title: How to Be Good

Keywords: NICK HORNBY HOW TO BE GOOD FICTION,

The Polysyllabic Spree: A Hilarious and True Account of One Man's Struggle With the Monthly Tide of the Books He's Bought and the Books He's Been Meaning to Read -- A Collection of Fourteen Months of His Essays from the Believer Magazine 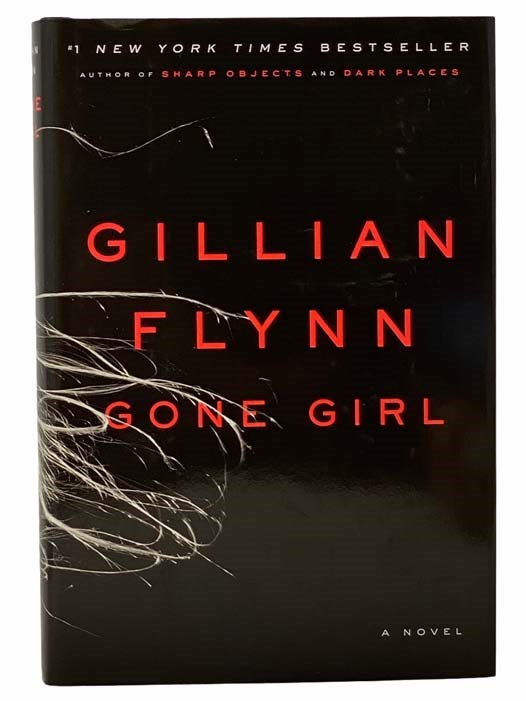 Crackdown: A Novel of Suspense 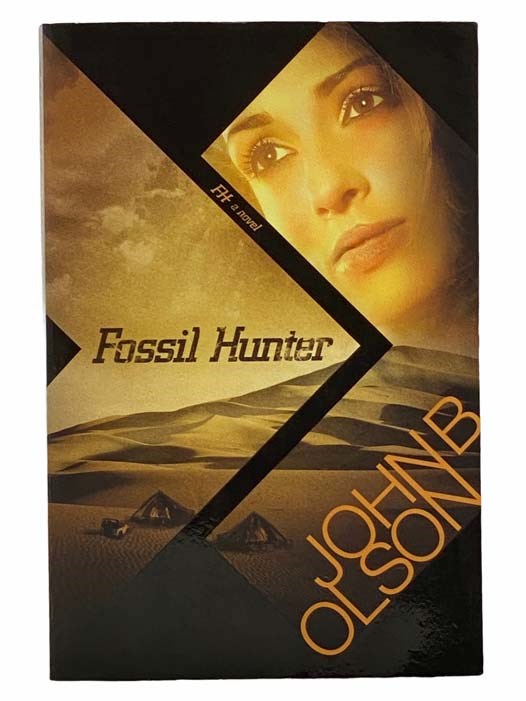