When Incumbency Fails: The Senate Career of Mark Andrews

Two light creases on rear wrapper. 1992 Trade Paperback. We have more books available by this author!. xi, 309 pp. Written by a University of Rochester professor of Political Science. Mark Andrews (born May 19, 1926) is an American politician from the state of North Dakota. He is a member of the United States Republican Party. Andrews was born in Cass County, North Dakota, where he attended public school. In 1944 at the age of 18, Andrews was admitted to the United States Military Academy. He quit in 1946 after receiving a disability discharge. He then attended North Dakota State University at Fargo, North Dakota, where he became a member of the Gamma Tau Chapter of the Sigma Chi Fraternity, and graduated in 1949. Andrews then became a farmer. During the 1950s he began to enter politics, serving on farmers' organizations and Republican committees. In 1962, Andrews ran for Governor of North Dakota, losing to incumbent William L. Guy by just 2,000 votes out of over 228,500 cast.[1] The next year, he became the Republican candidate for a seat in the United States House of Representatives from North Dakota when a special election was required after the death of congressman Hjalmar Nygaard. Andrews won the election. He was reelected to a full term in 1964 and served in the House until 1981, being re-elected every two years. In 1980 Andrews decided not to run for re-election to the House. Instead, he ran for one of North Dakota's seats in the United States Senate which was being vacated by the long-serving Republican Milton Young who announced that he would not run for reelection and retire after the election. Andrews won the election with 70% of the vote and served in the Senate for one term, from 1981 to 1987. He was chairman of the select committee on Indian affairs from 1983 to 1987. He had a moderate-to-liberal voting record for most of his Congressional career. Andrews was defeated for re-election in 1986 by Democratic-NPL Tax Commissioner Kent Conrad by a mere 2,120 votes in what is still considered an upset. Andrews retired from elective politics. He started a consultancy firm in Washington, D.C. but currently lives in Mapleton, North Dakota. Grand Forks International Airport in Grand Forks, North Dakota has sometimes been called Mark Andrews International Airport after him, but usage of the name has dropped out of popularity. He was the last Republican to serve in Congress from North Dakota from the end of his term in 1987 until the election of Rick Berg to the House and John Hoeven to the Senate in 2010.

Title: When Incumbency Fails: The Senate Career of Mark Andrews 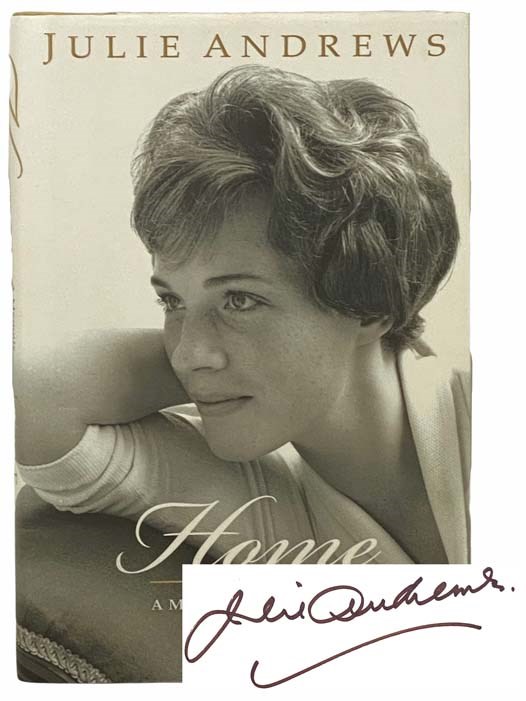 Home: A Memoir of My Early Years

The Capture of a Locomotive: A Brilliant Exploit of the War. [The General: Story of Andrews' Raiders, April 12, 1862.]

Religion in Wood: A Book of Shaker Furniture

When Incumbency Fails: The Senate Career of Mark Andrews