First edition. Top edge lightly stained. 1999 Hard Cover. 319, [1] pp. 8vo. True at First Light is a work by American novelist Ernest Hemingway released posthumously in 1999 during the author's centennial year. The work was left unfinished at the time of Hemingway's suicide in July 1961. True at First Light is about Hemingway's 1953 safari to East Africa with his fourth wife Mary. In the work, he explores conflict within a marriage, the conflict of cultures, and the fear a writer faces when writing appears to become impossible, all the while describing on the surface, a hunting trip in Kenya. The book includes descriptions of fictional relationships, and digressive ruminations on the nature of writing.

The Chronicle of Jocelin of Brakelond, Monk of St. Edmundsbury: A Picture of Monastic and Social Life in the XIIth Century (The Medieval Library)

In Cold Blood: A True Account of a Multiple Murder and Its Consequences 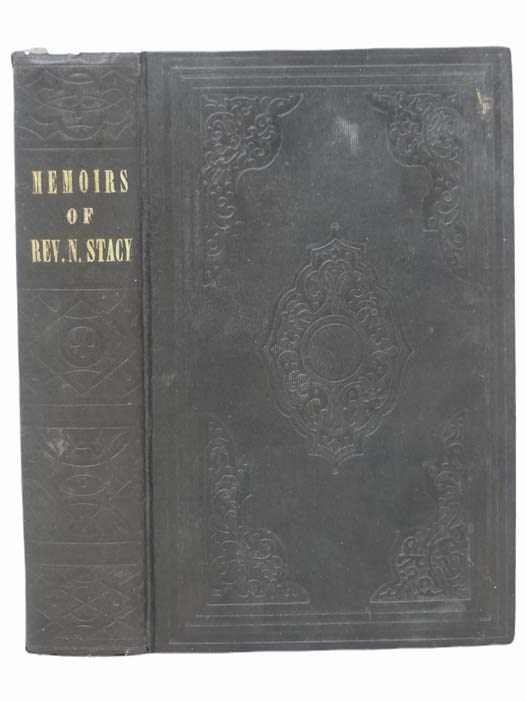