Balkan as Metaphor: Between Globalization and Fragmentation (The MIT Press)

Faint edge wear. 2005 Trade Paperback. Pioneering essays on the idea of the Balkan as a body of knowledge and a cultural metaphor.Balkan. Somewhere between a tragedy and a myth, a place and a condition, the term is perhaps best understood as a metaphor. It has been used and abused in academia by proponents of opposing political views. Multiculturalism has appropriated it, as have postmodernism and postcommunism. It is used pejoratively to refer to excessive specialization and nostalgically to refer to Europe's lost people?its wild warriors and passionate geniuses. This book explores the idea of the Balkan as metaphor and the meaning of Balkan identity in the context of contemporary culture. Focusing on Balkanism both as a body of knowledge and as the critical study of that discourse, this book does for the Balkans what Edward Said's Orientalism did for the Orient.

Title: Balkan as Metaphor: Between Globalization and Fragmentation (The MIT Press) 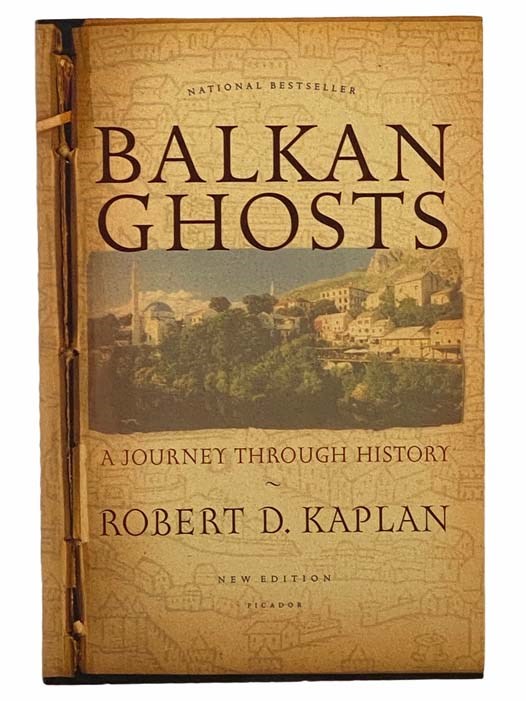 Balkan Ghosts: A Journey through History 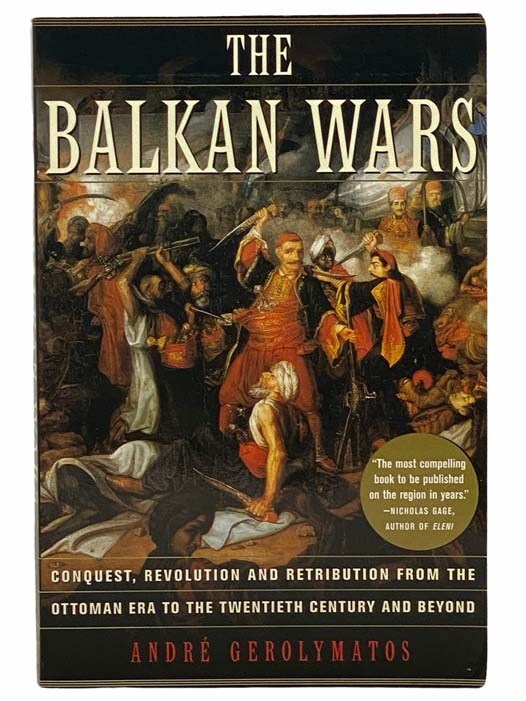 Recollections of a Foreign Minister (Memoirs of Alexander Iswolsky)

Last Words: A Memoir of World War II and the Yugoslav Tragedy

Balkan as Metaphor: Between Globalization and Fragmentation (The MIT Press)