Ink number on bottom page ridge, light general wear. 1951 Mass Market Paperback. We have more books available by this author!. 142 pp. A Streetcar Named Desire is a 1947 play written by American playwright Tennessee Williams[1] that received the Pulitzer Prize for Drama in 1948. The play opened on Broadway on December 3, 1947, and closed on December 17, 1949, in the Ethel Barrymore Theatre. The Broadway production was directed by Elia Kazan and starred Jessica Tandy, Marlon Brando, Karl Malden, and Kim Hunter.[2] The London production opened in 1949 with Bonar Colleano, Vivien Leigh, and Renee Asherson and was directed by Laurence Olivier.[1] The drama A Streetcar Named Desire is often regarded as among the finest plays of the 20th century, and is considered by many to be Williams' greatest. It is a very short list of 20th-century American plays that continue to have the same power and impact as when they first appeared?57 years after its Broadway premiere, Tennessee Williams' A Streetcar Named Desire is one of those plays. The story famously recounts how the faded and promiscuous Blanche DuBois is pushed over the edge by her sexy and brutal brother-in-law, Stanley Kowalski. Streetcar launched the careers of Marlon Brando, Jessica Tandy, Kim Hunter and Karl Malden, and solidified the position of Tennessee Williams as one of the most important young playwrights of his generation, as well as that of Elia Kazan as the greatest American stage director of the '40s and '50s.

A Must See!: Brilliant Broadway Artwork

Maya: A Play in a Prologue, Nine Scenes and an Epilogue 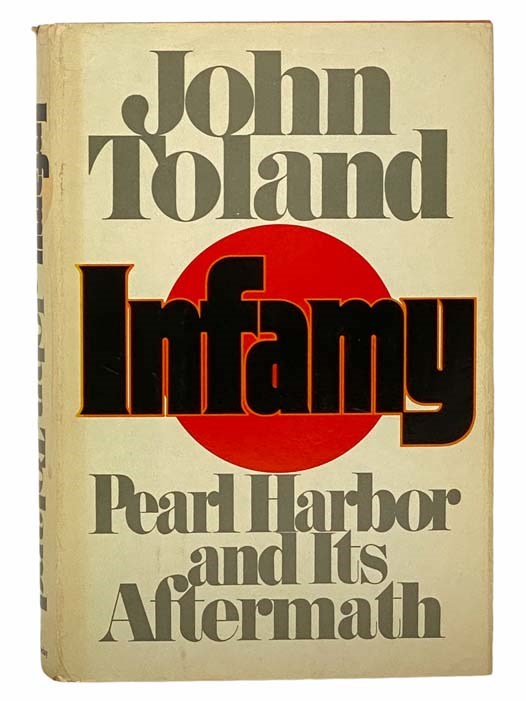 Infamy: Pearl Harbor and Its Aftermath