Near Fine. 1972 Stapled Binding. Unpaginated. Includes color images. Fort Laramie (founded as Fort William and then known for a while as Fort John) was a significant 19th century trading post and diplomatic site located at the confluence of the Laramie River and the North Platte River in the upper Platte River Valley in the eastern part of the U.S. state of Wyoming. It was founded in the 1830s to service the overland fur trade during the middle 19th century. It sat at the bottom of the long climb leading to the best and lowest crossing point at South Pass into western descending valleys and so was a primary stopping point on the Oregon Trail. Along with Bent's Fort on the Arkansas River, the trading post and its supporting industries and businesses were the most significant economic hub of commerce in the region. Fort William was a private fur trading post founded by William Sublette in 1834. In 1841 it was purchased by the American Fur Company and renamed Fort John. In 1849 it was purchased and its operations were taken over by the United States Army to protect the many wagon trains of migrant travelers on the Oregon Trail, and hence the subsidiary co-located northern emigrant trails which split off further west such as the California and Mormon trails. The middle reaches of the Mormon trail stayed on the north banks of the Platte and North Platte River and merged with the other emigrant trails heading west over the continental divide from Fort John-Laramie. The name Fort Laramie came into gradual use, likely as a convenient shortening of Fort John at the Laramie River. The remaining structures are preserved as the Fort Laramie National Historic Site by the National Park Service. 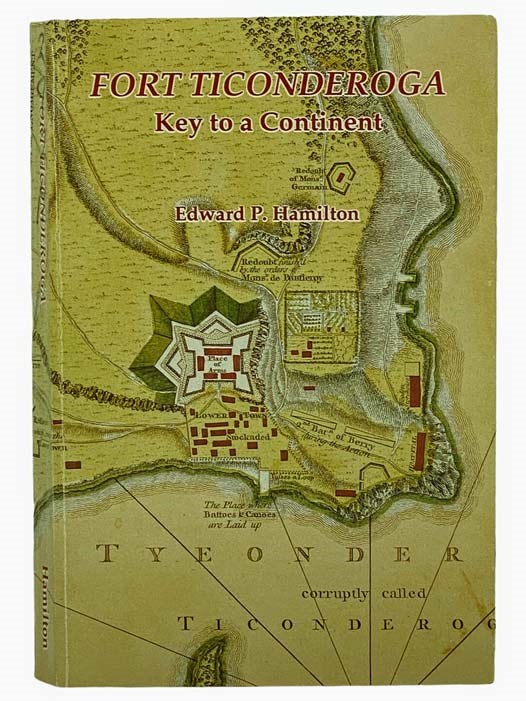