First edition. Ink gift note on front endpaper, jacket spine a bit faded. 2000 Hard Cover. We have more books available by this author!. 521, [3] pp. 8vo. From the author of The Handmaid's Tale, inspiration for the Hulu original television adaptation. Winner of the Man Booker Prize and the Hammett Prize, Time's best novel of the year 2000, and one of Time's top 100 novels since 1923. Margaret Atwood takes the art of storytelling to new heights in a dazzling new novel that unfolds layer by astonishing layer and concludes in a brilliant and wonderfully satisfying twist. For the past twenty-five years, Margaret Atwood has written works of striking originality and imagination. In The Blind Assassin, she stretches the limits of her accomplishments as never before, creating a novel that is entertaining and profoundly serious. The novel opens with these simple, resonant words: Ten days after the war ended, my sister drove a car off the bridge. They are spoken by Iris, whose terse account of her sister Laura's death in 1945 is followed by an inquest report proclaiming the death accidental. But just as the reader expects to settle into Laura's story, Atwood introduces a novel-within-a- novel. EntitledThe Blind Assassin, it is a science fiction story told by two unnamed lovers who meet in dingy backstreet rooms. When we return to Iris, it is through a 1947 newspaper article announcing the discovery of a sailboat carrying the dead body of her husband, a distinguished industrialist. Told in a style that magnificently captures the colloquialisms and clichs of the 1930s and 1940s,The Blind Assassinis a richly layered and uniquely rewarding experience. The novel has many threads and a series of events that follow one another at a breathtaking pace. As everything comes together, readers will discover that the story Atwood is telling is not only what it seems to be--but, in fact, much more.

Title: The Blind Assassin: A Novel

The Stones of Summer

Dr. Donaldson & Co's. (Improved) Pocket Vaporizing Inhaler. For Applying Medicines in the Treatment of Catarrh, Asthma, Bronchitis, Headache, Diseases of the Lungs and Air Passages, and the Effectual Vaporization of Any Medicine. 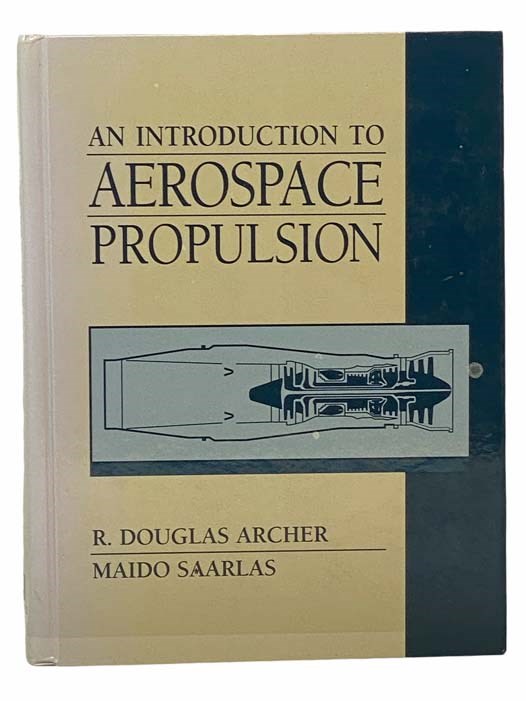 An Introduction to Aerospace Propulsion