1954 reissue of 1857 edition, with portraits and paintings by Carvalho added for this edition. Endpapers illustrated with the route of Fremont's fifth exploratory expedition. Jacket edges rubbed with a few minor chips, front jacket flap price-clipped. 328 pp. ...Solomon Nunes Carvalho was closely associated with Jewish life. He was able to pass on to the new communities of the Far West the benefit of his own Jewish experience and knowledge. Dr. Korn also traces Carvalho's artistic career, his political activities in behalf of Fremont when the latter was the first national candidate of the new Republican Party, and his modest degree of success when he finally abandoned his unremunerative artistic pursuits and became a businessman. Solomon Nunes Carvalho (April 27, 1815 - May 27, 1897) was an American-born Jewish painter, photographer, author and inventor.[1] He may be best known as an explorer who traveled through the territory of Kansas, Colorado and Utah with John C. Fremont on his fifth expedition. Many famous images of the Old West are based on images he made, although many others have been lost or confused with those taken by Mathew Brady and other contemporaries.[2] John Charles Frmont or Fremont (January 21, 1813 July 13, 1890) was an American explorer, politician, and soldier who, in 1856, became the first candidate of the Republican Party for the office of President of the United States. During the 1840s, when he led five expeditions into the American West, that era's penny press and admiring historians accorded Frmont the sobriquet The Pathfinder.[1]

Title: Incidents of Travel and Adventure in the Far West 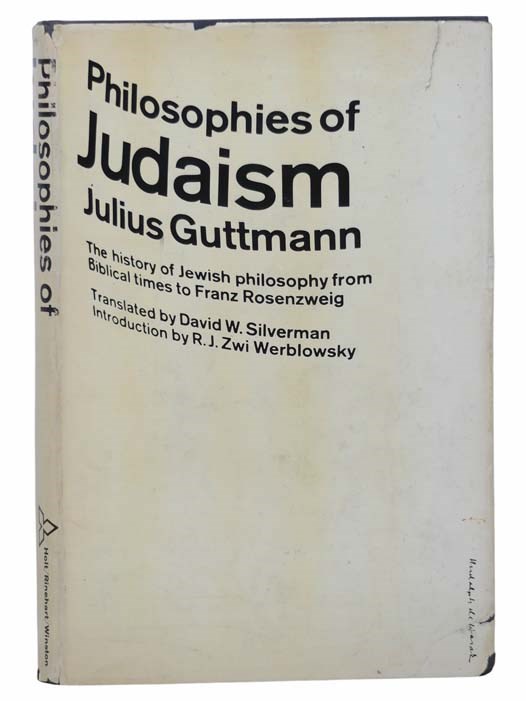 Philosophies of Judaism: The History of Jewish Philosophy from Biblical Times to Franz Rosenzweig

Herzl's Vision: Theodor Herzl and the Foundation of the Jewish State