First edition. Near fine in good jacket. Light stain on rear jacket panel and flap. 1989 Hard Cover. We have more books available by this author!. xiii, 592 pp. This is the story of the twenty-five-year adventure of the generation of officers who fought in Vietnam. With novelistic detail, Atkinson tells the story of West Point's Class of 1966 primarily through the experiences of three classmates and the women they loved--from the boisterous cadet years and youthful romances to the fires of Vietnam, where dozens of their classmates died and hundreds more grew disillusioned, to the hard peace and family adjustments that followed. The rich cast of characters includes Douglas MacArthur, William Westmoreland, and a score of other memorable figures. The West Point Class of 1966 straddled a fault line in American history, and Rick Atkinson's masterly book speaks for a generation of American men and women about innocence, patriotism, and the price we pay for our dreams.

Title: The Long Gray Line: The American Journey of West Point's Class of 1966

History of the Pioneer Settlement of Phelps and Gorham's Purchase, and Morris' Reserve; Embracing the Counties of Monroe, Ontario, Livingston, Yates, Steuben, Most of Wayne and Allegany, and Parts of Orleans, Genesee and Wyoming, to Which is Added, a Supplement, or Extension of the Pioneer History of Monroe County. The Whole Preceded by Some Account of French and English Dominion - Border Wars of the Revolution - Indian Councils and Land Cessions - The Progress of Settlement Westward from the Valley of the Mohawk - Early Difficulties with the Indians - Our Immediate Predecessors the Senecas - With 'A Glance at the Iroquois' 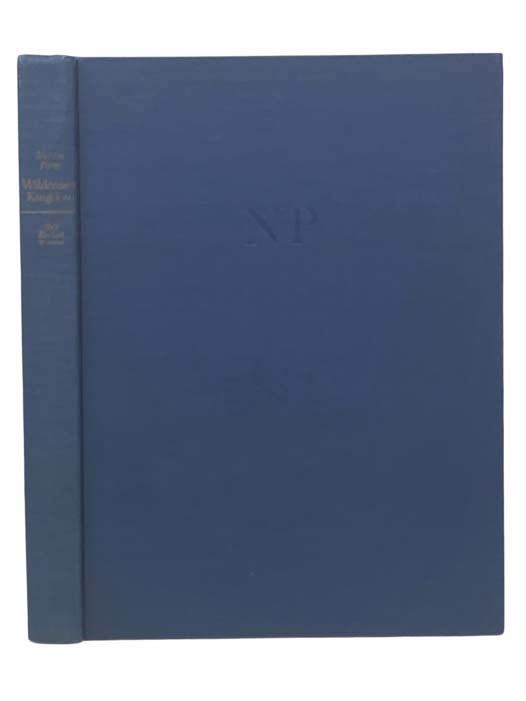 Wilderness Kingdom: Indian Life in the Rocky Mountains: 1840-1847. The Journals and Paintings of Nicolas Point