Remainder mark on page base, sticker remnant on back cover. 2002 Trade Paperback. We have more books available by this author!. 751 pp. The Pulitzer Prize–winning, bestselling biography of America’s founding father and second president that was the basis for the acclaimed HBO series, brilliantly told by master historian David McCullough. In this powerful, epic biography, David McCullough unfolds the adventurous life-journey of John Adams, the brilliant, fiercely independent, often irascible, always honest Yankee patriot -- the colossus of independence, as Thomas Jefferson called him -- who spared nothing in his zeal for the American Revolution; who rose to become the second President of the United States and saved the country from blundering into an unnecessary war; who was learned beyond all but a few and regarded by some as out of his senses; and whose marriage to the wise and valiant Abigail Adams is one of the moving love stories in American history. Like his masterly, Pulitzer Prize-winning biography Truman, David McCullough's John Adams has the sweep and vitality of a great novel. It is both a riveting portrait of an abundantly human man and a vivid evocation of his time, much of it drawn from an outstanding collection of Adams family letters and diaries. In particular, the more than one thousand surviving letters between John and Abigail Adams, nearly half of which have never been published, provide extraordinary access to their private lives and make it possible to know John Adams as no other major American of his founding era. As he has with stunning effect in his previous books, McCullough tells the story from within -- from the point of view of the amazing eighteenth century and of those who, caught up in events, had no sure way of knowing how things would turn out. George Washington, Benjamin Franklin, John Jay, the British spy Edward Bancroft, Madame Lafayette and Jefferson's Paris interest Maria Cosway, Alexander Hamilton, James Madison, the scandalmonger James Callender, Sally Hemings, John Marshall, Talleyrand, and Aaron Burr all figure in this panoramic chronicle, as does, importantly, John Quincy Adams, the adored son whom Adams would live to see become President. Crucial to the story, as it was to history, is the relationship between Adams and Jefferson, born opposites -- one a Massachusetts farmer's son, the other a Virginia aristocrat and slaveholder, one short and stout, the other tall and spare. Adams embraced conflict; Jefferson avoided it. Adams had great humor; Jefferson, very little. But they were alike in their devotion to their country. At first they were ardent co-revolutionaries, then fellow diplomats and close friends. With the advent of the two political parties, they became archrivals, even enemies, in the intense struggle for the presidency in 1800, perhaps the most vicious election in history. Then, amazingly, they became friends again, and ultimately, incredibly, they died on the same day -- their day of days -- July 4, in the year 1826. Much about John Adams's life will come as a surprise to many readers. His courageous voyage on the frigate Boston in the winter of 1778 and his later trek over the Pyrenees are exploits that few would have dared and that few readers will ever forget. It is a life encompassing a huge arc -- Adams lived longer than any president. The story ranges from the Boston Massacre to Philadelphia in 1776 to the Versailles of Louis XVI, from Spain to Amsterdam, from the Court of St. James's, where Adams was the first American to stand before King George III as a representative of the new nation, to the raw, half-finished Capital by the Potomac, where Adams was the first President to occupy the White House. This is history on a grand scale -- a book about politics and war and social issues, but also about human nature, love, religious faith, virtue, ambition, friendship and betrayal, and the far-reaching consequences of noble ideas. Above all, John Adams is an enthralling, often surprising story of one of the most important and fascinating Americans who ever lived. 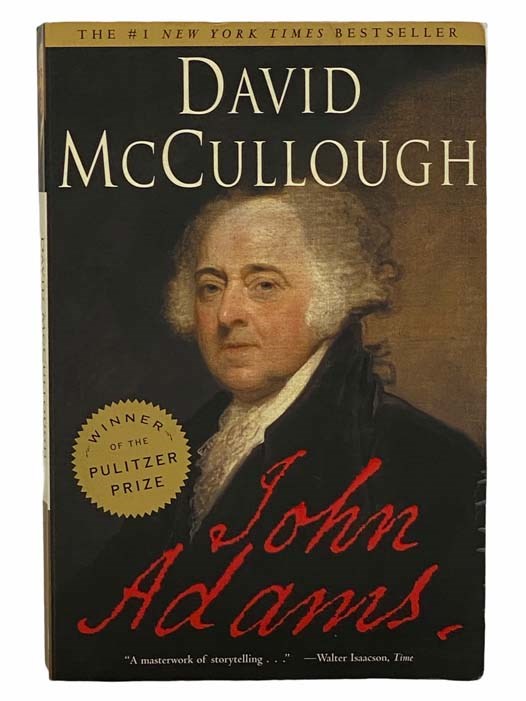 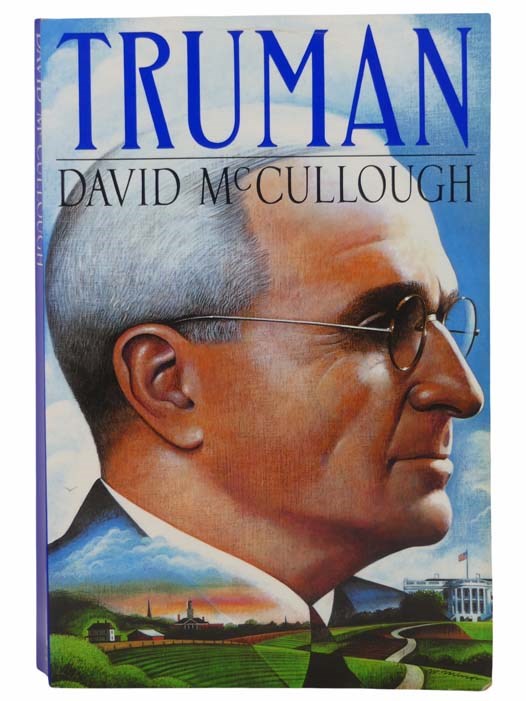