First edition - a paperback original. Lacks rear wrapper, otherwise excellent. 1972 Large Softcover. 44 ff. Transcripts of interviews with Anselm Hollo and Ted Berrigan. The second issue of the Washington, D.C. poetry magazine, which ultimately only printed nine issues. From Granary Books' 'From a Secret Location' project: For all but one of its nine issues, Vort followed the same pattern in its plain, large-format issues, creating a little critical universe for each of two authors. The sole divergence from the pattern was the fifth issue, which was devoted wholly to Robert Kelly and his work. Perhaps more an encyclopedia in parts than a magazine or journal, the issues included a photograph of each author, a small collection of each author’s work, three or four critical studies, homages, commentaries, and long and detailed interviews with each author by editor Alpert. Throughout its existence, Vort covered the following writers: Ed Dorn and Tom Raworth, Anselm Hollo and Ted Berrigan, David Bromige and Ken Irby, Fielding Dawson and Jonathan Williams, Robert Kelly, Gilbert Sorrentino and Donald Phelps, David Antin and Jerome Rothenberg, Jackson Mac Low and Armand Schwerner, and, in the last issue, Guy Davenport and Ronald Johnson. Planned but never completed were issues on the work of John Ashbery, John Cage, Jack Hirschman, David Meltzer, and Something Else Press alumni. Despite Granary's notes, this issue does not include photographs of the authors or selections from their work. 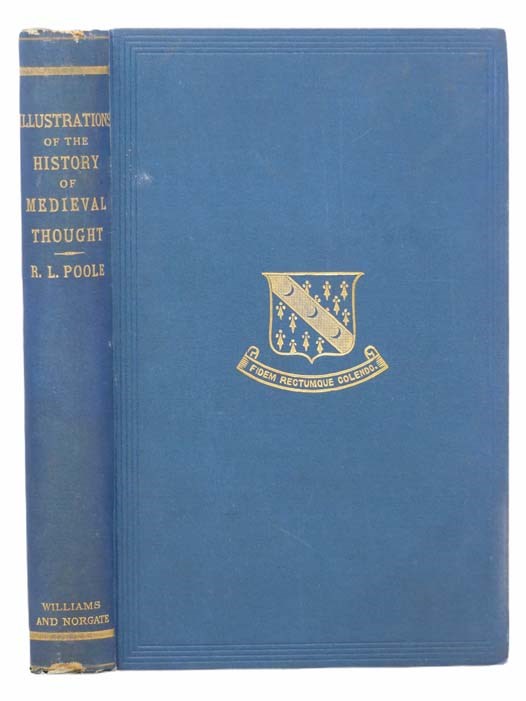