Edges lightly rubbed. 1950 Stapled Binding. 92 pp. Stapled binding. Ads precede and follow text. A mid-twentieth century collection of stories, including an early appearance by Ray Bradbury: he published stories in various magazines and journals beginning in 1938; but Fahrenheit 451, his first book not compiled from previously published stories, was not released until 1953 (The Martian Chronicles was a fix-up novel cobbled together from earlier stories, while Fahrenheit 451 was an expansion upon one story, The Fireman). Includes: Raison d'etre; The Disenchanted; The American Screenwriter, by a Member of the Screenwriters Guild; Moby Dick with a Galactic Overdrive by Ken Crossen; The Making of a Constructivist by Sybil Moholy-Nagy; The Handler by Ray Bradbury; My Brother Stopped Whistling by Louis Alan; End of the Line by Peter Siry; The Yellow Basket by Cleve Boutell; Dissonance by Steve Toron; With the Girl I Left Behind Me by Ernest Rider; The Highway by Leonard Spaulding; Mars in the Ivory Bed by Stephen Longstreet; Short Story. 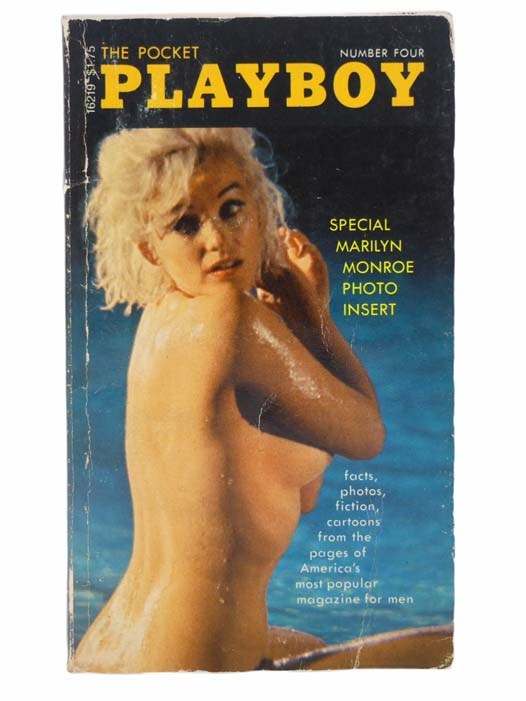 The Age of Fable; or, Stories of Gods and Heroes [Bulfinch's Mythology]