The Origins of Modern Feminism: Women in Britain, France and the United States, 1780-1860

First edition. Jacket lightly toned. Top page ridge faintly foxed, very minor pencil marginalia. 1984 Hard Cover. vi, 382 pp. This comparative study analyses the emergence of feminist movements and their differing characters in Britain, France and the United States. Jane Rendall examines the social, economic and cultural factors which affected women's status in society, and led some women to act, individually and collectively, to seek to change it. The Enlightenment emphasis on women's 'nature' and the evangelical stress on the moral potential of women contributed to a framework of ideas which could be used by conservatives and by feminists. Among the middle classes, discussion focused on the need to improve women's education and on the strengths and limitations of domesticity. Patterns of paid employment for women were shifting, and Jane Rendall suggests that the weak position of women in the labor market during the early stages of industrialisation restricted their ability to associate together. Yet involvement in religious, political and philanthropic movements could provide a means by which women might come together to identify their common concerns and learn the necessary political skills. Jane Rendall places the origins of feminism in the broader context of social and political change in the nineteenth century, looking both at the changing relationship between paid work and domestic life and at the links between feminism and class and political conflict in three different societies.

Title: The Origins of Modern Feminism: Women in Britain, France and the United States, 1780-1860 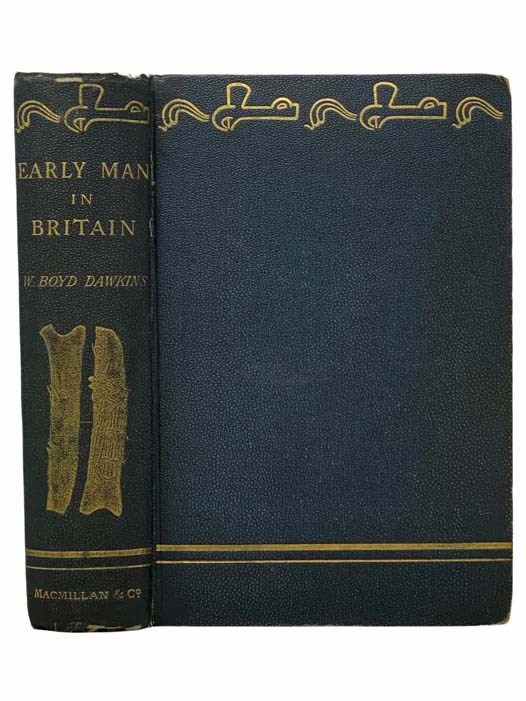 Early Man in Britain and His Place in the Tertiary Period

The Origins of Modern Feminism: Women in Britain, France and the United States, 1780-1860