First edition. Spine lightly bumped. 1962 Soft Cover. We have more books available by this author!. viii, 182 pp. First published in 1960, Richard Harrison Shryock's Medicine and Society in America: 16601860 remains a sweeping and informative introduction to the practice of medicine, the education of physicians, the understanding of health and disease, and the professionalization of medicine in the Colonial Era and the period of the Early Republic. Shryock details such developments as the founding of the first medical school in America (at the College of Philadelphia in 1765); the introduction of inoculation against smallpox in Boston in 1721; the creation of the Marine Hospital Service in 1799, under which all merchant marines were required to take out health insurance; and the state of medical knowledge on the eve of the Civil War.

American Medical Research Past and Present

The Principles and Practice of Medicine, Designed for the Use of Practitioners and Students of Medicine 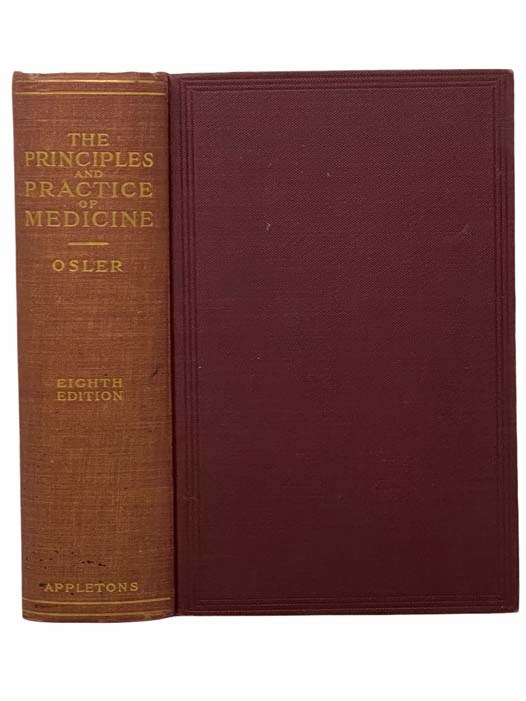 The Principles and Practice of Medicine, Designed for the Use of Practitioners and Students of Medicine

The Principles and Practice of Medicine, Designed for the Use of Practitioners and Students of Medicine [with] Some Letters by David Bovaird