First edition. Very good. Jacket edges rubbed. 1970 Hard Cover. x, 356 pp. The focus of the book is upon what actually occurred in the give and take of diplomacy at the foreign ministers' meetings as well as at the conferences of the Big Three and their staffs. Mrs. Clemens shows how a number of factors, including the positions of the three armies, Russian, and American and British, influenced the outcome of the Conference; and how Stalin, while adamant on vital Soviet interests, still remained co-operative in negotiating with Roosevelt and Churchill--surprisingly, Soviet policies were often an amalgam of British and American proposals. She provides a firm historical background for the strategic and political issues considered at Yalta: the Polish question, the U.N. voting formula, German reparations and dismemberment, and postwar French participation. The Yalta Conference, also known as the Crimea conference and code named the Argonaut Conference, held from February 4 to 11, 1945, was the World War II meeting of the heads of government of the United States, the United Kingdom and the Soviet Union for the purpose of discussing Germany and Europe's postwar reorganization. The three states were represented by President Franklin D. Roosevelt, Prime Minister Winston Churchill and Premier Joseph Stalin, respectively. The conference convened near Yalta in Crimea, Soviet Union within the Livadia, Yusupov, and Vorontsov Palaces. The aim of the conference was to shape a post-war peace that represented not just a collective security order but a plan to give self-determination to the liberated peoples of post-Nazi Europe. The meeting was intended mainly to discuss the re-establishment of the nations of war-torn Europe. However within a few short years, with the Cold War dividing the continent, Yalta became a subject of intense controversy. Yalta was the second of three major wartime conferences among the Big Three. It had been preceded by the Tehran Conference in November 1943, and was followed by the Potsdam Conference in July 1945. The Potsdam Conference was attended by Stalin, Churchill (who was replaced halfway through by the newly elected British Prime Minister Clement Attlee) and Harry S. Truman, Roosevelt's successor after his death. 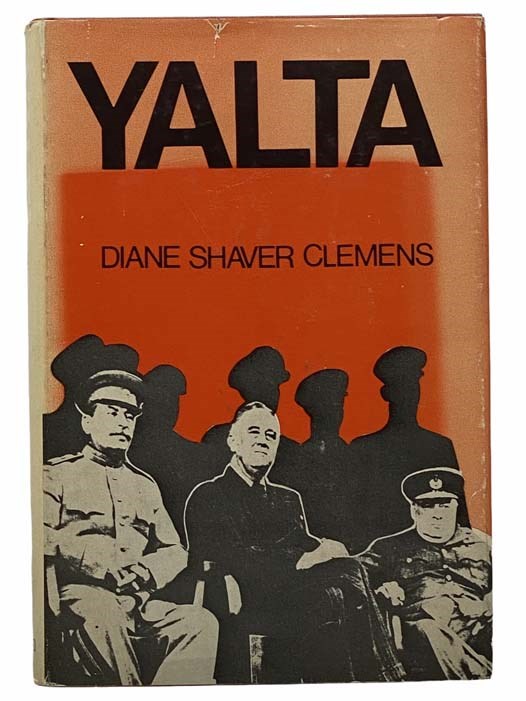 The Great Singer of the Sea

The Economics of Supply and Demand

An Archbishop for the People: The Life of Edward J. Hanna

By: Vermont Federation of Women's Clubs