A nice copy. 1995 Trade Paperback. 205 pp. The Ford Lectures, delivered in the University of Oxford, 1986-1987. While nineteenth-century Britain was committed to achieving national integration, it also hoped to maintain regional diversity. Keith Robbins looks at various aspects of life which served to unite or divide the nation, including religion, patterns of eating and drinking, the political system, commercial development, education, language, literature, and music. He concludes that the British nation, though not uniform in character, became sufficiently consolidated throughout the nineteenth century to withstand the divisive crises of the early twentieth century, particularly World War I. A stimulating account of the making of the modern British nation, this study is of continuing relevance today.

Hospital with a Heart: Woman Doctors and the Paradox of Separatism at the New England Hospital, 1862-1969

Travels in Russia and a Residence at St. Petersburg and Odessa, in the Years 1827-1829 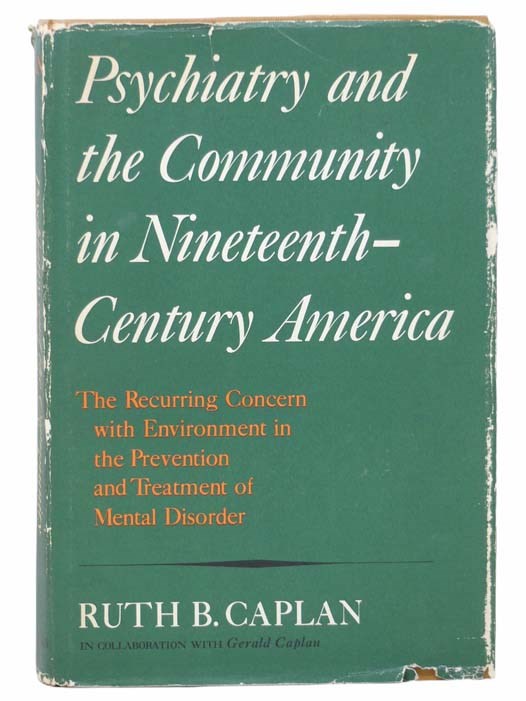 Psychiatry and the Community in Nineteenth-Century America: The Recurring Concern with Environment in the Prevention and Treatment of Mental Disorder

A Brief History of the Late Ottoman Empire