First edition. An exceptional copy. 2014 Hard Cover. My Usual Tableis a love letter to the great restaurants that have changed the way we eatfrom Trader Vics to Chez Panisse and Spago to elBulliand a vivid memoir of a life lived in food, from a founding editor ofSaveurand James Beard Award-winning writer Colman Andrews. For reviewer, writer, and editor Colman Andrews, restaurants have been his playground, his theater, his university, his church, his refuge. The establishments he has loved have not only influenced culinary trends at home and abroad, but represent the changing history and culture of food in America and Western Europe. From his usual table, he has watched the growth of Nouvelle Cuisine and fusion cuisine; the organic and locavore movements; nose-to-tail eating; and so-called molecular gastronomy.

Title: My Usual Table: A Life in Restaurants

Behind the Kitchen Door 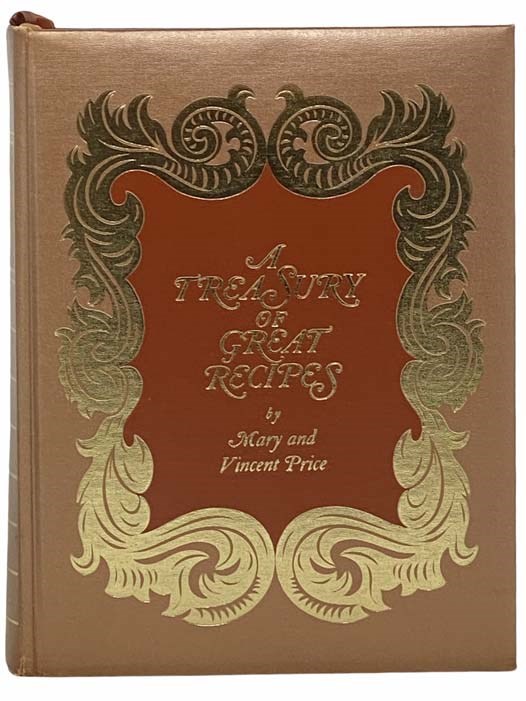 A Treasury of Great Recipes: Famous Specialties of the World's Foremost Restaurants Adapted for the American Kitchen

Louisiana: A Guide to the State (American Guide Series, Illustrated)

The New Testament, According to the Authorized Version; with the Marginal References, and the Usual Various Readings. Also Notes; Reflections; Questions; Improved Readings; Improved Divisions of Chapters; The Chronological Order; Metrical Portions Distinguished; and Various Other Advantages, without Disturbing the Usual Order of the Books, Verses, and Chapters. Illustrated with Numerous Descriptive Engravings.

A Day in the Life of Hollywood