First edition. A near fine copy. 2002 Hard Cover. We have more books available by this author!. xi, 402 pp. To cross a frontier is to be transformed....The frontier is a wake-up call. At the frontier, we can’t avoid the truth; the comforting layers of the quotidian, which insulate us against the world’s harsher realities, are stripped away and, wide-eyed in the harsh fluorescent light of the frontier’s windowless halls, we see things as they are. In Salman Rushdie’s latest collection of nonfiction, he crosses over the frontier and sees and tells things as they are, inviting readers to “step across this line” with him.  The essays, speeches, and opinion pieces assembled in Step Across This Line, written over the last ten years, cover an astonishing range of subjects. The collection chronicles Rushdie’s intellectual odyssey and is also an especially personal look into the writer’s psyche. With the same fierce intelligence, uncanny social commentary, and very strong opinions that distinguish his fiction, Rushdie writes about his fascination with The Wizard of Oz, his obsession with soccer, and the state of the novel, among many other topics. Most notably, delving into his unique personal experience fighting the Iranian fatwa, he addresses the subject of militant Islam in a series of challenging and deeply felt responses to the terrorist attacks of September 11, 2001. The book ends with the eponymous “Step Across This Line,” a lecture Rushdie delivered at Yale in the spring of 2002, which has never been published before and is sure to prompt discussion.  Rushdie’s first collection of nonfiction, Imaginary Homelands, offered a unique vision of politics, literature, and culture for the 1980s. Step Across This Line does the same and more for the last decade of the twentieth century and the beginning of the twenty-first.

The Wild Frontier: Atrocities During the American-Indian War from Jamestown Colony to Wounded Knee

Inside a Witches' Coven 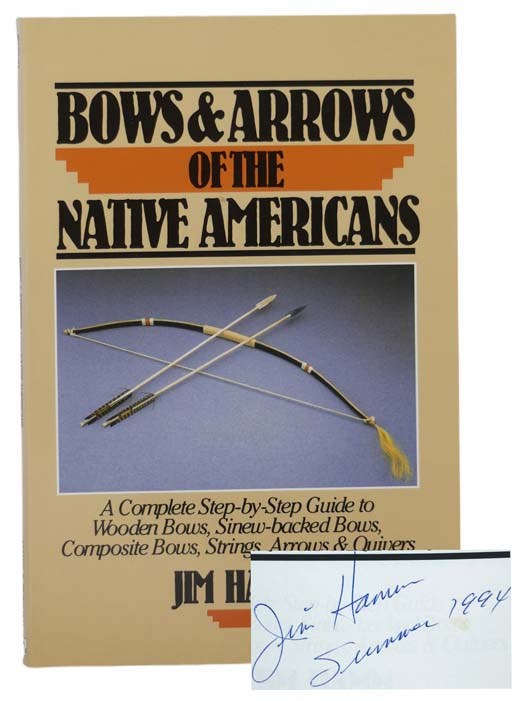