First edition. Jacket very lightly rubbed. 1992 Hard Cover. We have more books available by this author!. 160 pp. Includes black-and-white photographs. The Japanese Navy's midget submarine attack in Sydney Harbor on the night of May 31 and June 1, 1942, shocked the Australian people, who up to that time had thought that the country's remoteness provided some degree of security from the Japanese aggressors.Toku-taifocuses on this surprise attack and also covers the more successful conventional submarine attacks on merchant vessels off the east coast of Australia that sank 18 ships and damaged 15 others in 1942 and 1943. This book published in 1992 corrects some of the errors in the official government account of the Japanese midget submarine attack prepared by Rear Admiral Muirhead-Gould. However, two later books by other authors (A Very Rude Awakening

Japanese Prints: From the Early Masters to the Modern

By: Michener, James A.; Lane, Richard 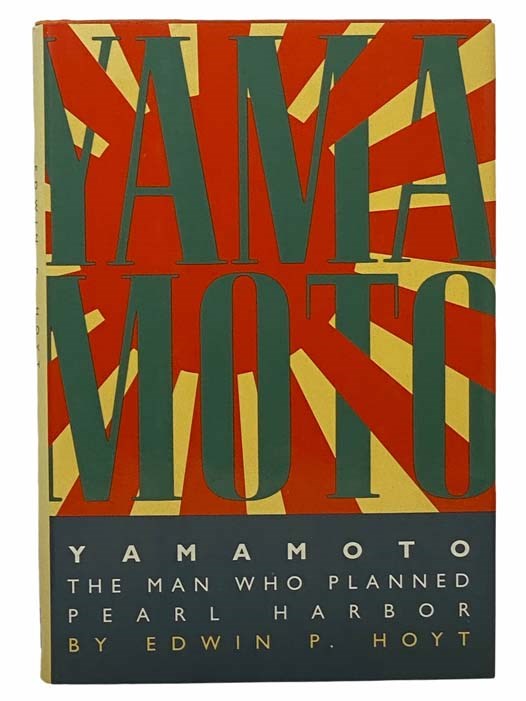 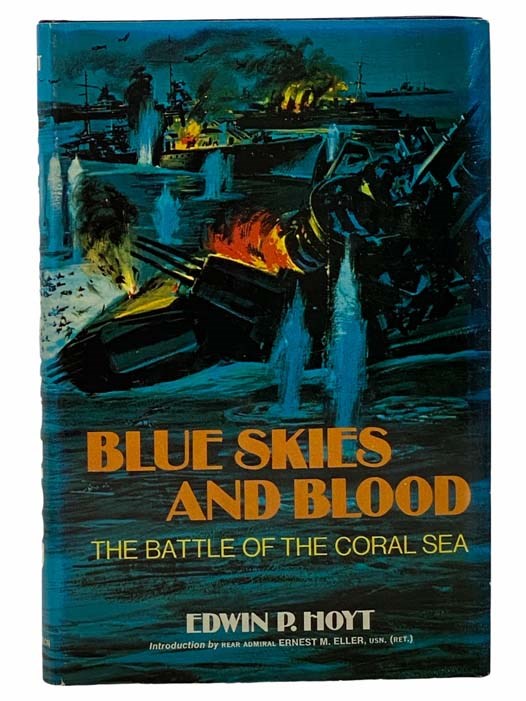 Blue Skies and Blood: The Battle of the Coral Sea