Faces of the Dead

First edition. An exceptional copy. 2014 Hard Cover. When Marie-Therese, daughter of Marie Antoinette, slips into the streets of Paris at the height of the French Revolution, she finds a world much darker than what she's ever known. When Marie-Thrse Charlotte of France learns of the powerful rebellion sweeping her country, the sheltered princess is determined to see the revolution for herself. Switching places with a chambermaid, the princess sneaks out of the safety of the royal palace and into the heart of a city in strife. Soon the princess is brushing shoulders with revolutionaries and activists. One boy in particular, Henri, befriends her and has her questioning the only life she's known. When the princess returns to the palace one night to find an angry mob storming its walls, she's forced into hiding in Paris. Henri brings her to the workshop of one Mademoiselle Grosholtz, whose wax figures seem to bring the famous back from the dead, and who looks at Marie-Thrse as if she can see all of her secrets. There, the princess quickly discovers there's much more to the outside world - and to the mysterious woman's wax figures - than meets the eye.

Title: Faces of the Dead 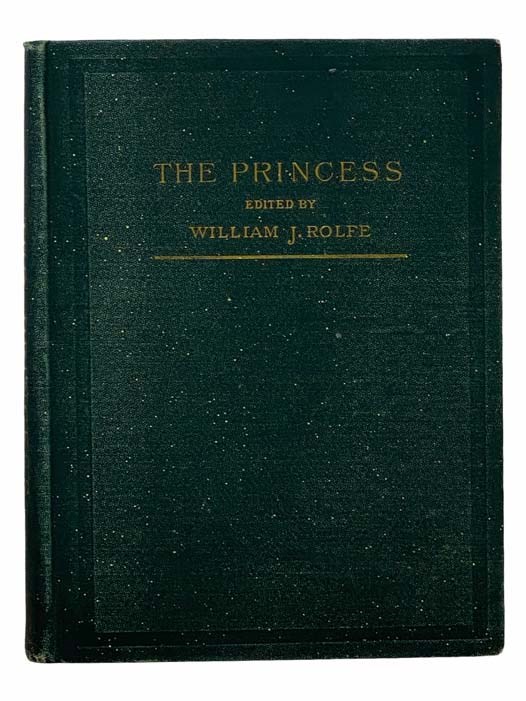 The Princess: A Medley

Duets in Verse: French and English

Faces of the Dead