By: Vermont Federation of Women's Clubs

Foley is Good and the Real World is Faker than Wrestling 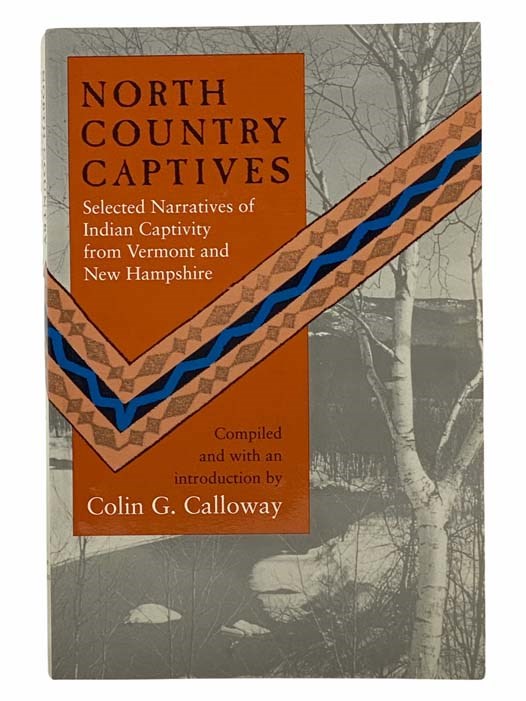