1st printing. Faint sticker adhesive to front wrapper. 2001 Trade Paperback. xii, 123 pp. By the year 2137 Europe has become a largely forgotten, savage wilderness. Fierce bands of hunters rove the crumbling ruins of once mighty, war-ravaged cities. On the other side of the Atlantic a prosperous Pan-American Federation has emerged, claiming all lands and seas between the 30th and 175th longitudes and forbidding contact with the rest of the world. All who cross beyond thirty are sentenced to death. Beyond Thirty is the story of Captain Jefferson Turck and the crew of his aero-submarine, who through accident and sabotage are forced beyond the thirtieth longitude and embark on an epic quest to rediscover the legendary lands of the Old World. Their adventures stand as one of Edgar Rice Burroughs's most imaginative and subtly crafted tales. Burroughs wrote the story in 1915 in reaction to the growing horrors of the First World War, and his devastating vision of its consequences provides a haunting and enduring warning for the twenty-first century.

In the Land of Temple Caves: From St. Emilion to Paris's St. Sulpice - Notes on Art and the Human Spirit

Beyond the Blue: A Novel 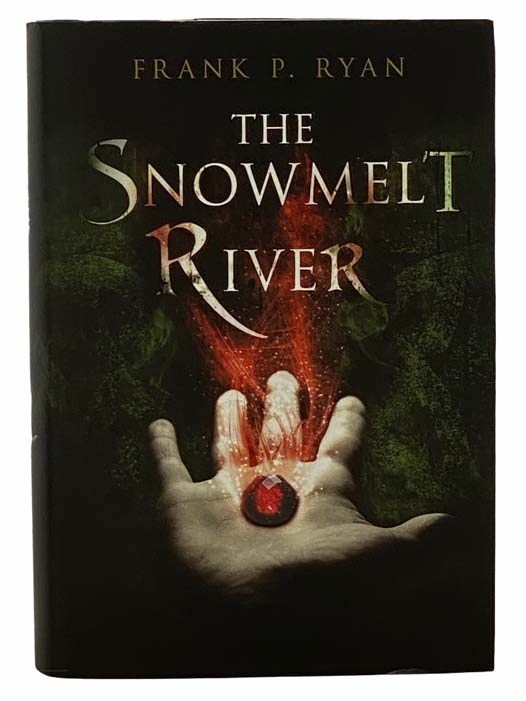 The Snowmelt River (The Three Powers) 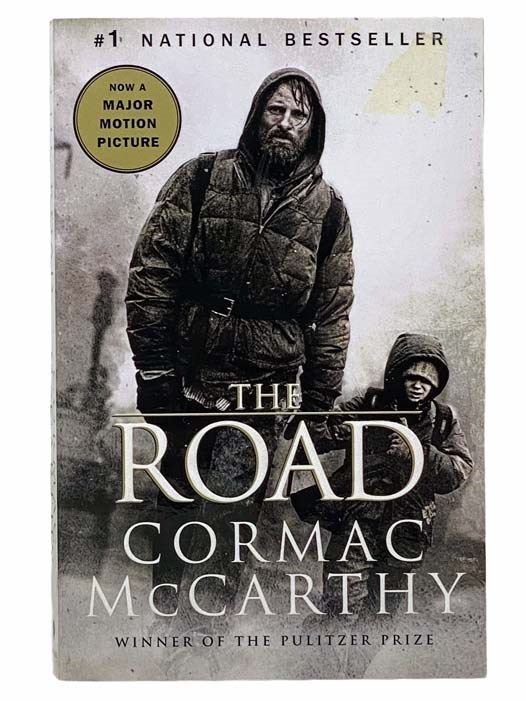