1928 Small Hard Cover. 60 pp. The nine novels which make up The Forsyte Chronicles -- one of the most popular and enduring works of 20th century literature -- chronicle the ebbing social power of the commercial upper-middle class Forsyte family between 1886 and 1920. Galsworthy's masterly narrative examines not only their fortunes but also the wider developments within society, particularly the changing position of women. The author has drawn a fascinating and accurately detailed picture of the British propertied class. Often incorrectly called The Forsyte Saga - the nine novel sequence properly known as The Forsyte Chronicles contains three trilogies- of which the first trilogy is The Forsyte Saga (The Man of Property - In Chancery- To Let). The second trilogy- A Modern Comedy (The White Monkey- The Silver Spoon- Swan Song) is followed by the third and concluding trilogy- End of the Chapter (Maid in Waiting- Flowering Wilderness- One More River). John Galsworthy (1867-1933) devoted virtually his entire professional career to creating a fictional but entirely representative family of propertied Victorians- the Forsytes. He made their lives and times- loves and losses- fortunes and deaths so real that readers accused him of including as characters in his drama real individuals whom they knew. He was the winner of the Nobel Prize for Literature in 1932. 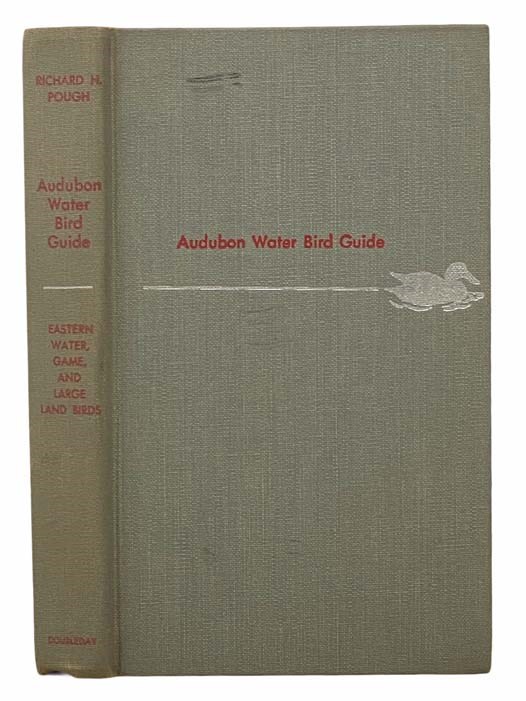