First American edition. Spine slightly cocked, pages toned, small circular stain to top page ridge. One inch chip to top edge of jacket rear, a few minor chips to jacket edges, jacket toned, front jacket flap price-clipped. 1950 Hard Cover. xx, 220 pp. With a new preface by Andre Gide and a commentary on the Second Dialogue by Frank A. Beach. ...consisting of four Socratic dialogues on homosexuality. The dialogues use evidence from naturalists, historians, poets, and philosophers in order to back up Gide's argument that homosexuality is natural, or better not unnatural, and that it pervaded the most culturally and artistically advanced civilizations such as Periclean Greece, Renaissance Italy and Elizabethan England. Gide argues this is reflected by writers and artists from Homer and Virgil to Titian and Shakespeare in their depictions of male-male relationships, such as Achilles and Patroclus, as homosexual rather than as platonic as other critics insist. Gide uses this evidence to insist that homosexuality is more fundamental and natural than exclusive heterosexuality, which he believes is merely a union constructed by society.

The Dialogues of Plato, in Two Volumes 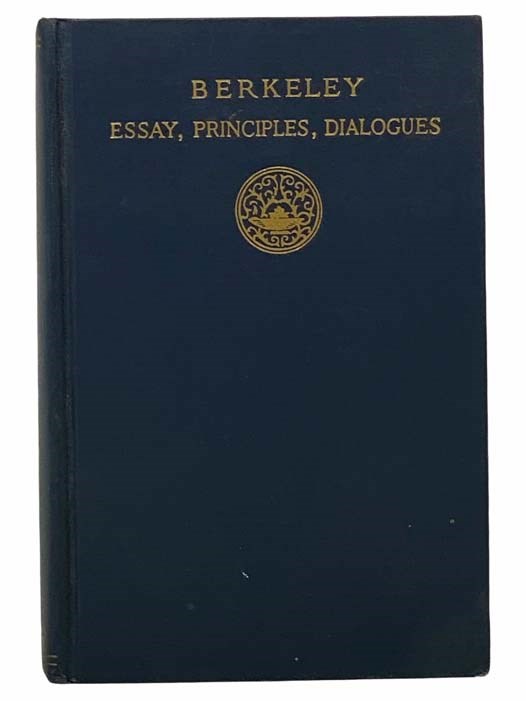 Berkeley: Essay, Principles, Dialogues, with Selections from Other Writings (The Modern Student's Library)