First American edition. Pages toned, underlining on page ix, address label to front paste-down endpaper. Jacket edges rubbed, jacket toned. 1971 Hard Cover. xii, 353 pp. This is a lively and authoritatively written account of one of the most bitter episodes in history--Napoleon's five-year-long struggle to assert his control over Spain. ...the figure who stands our most sharply in Michael Glover's fascinating account of the French in Spain is Joseph Bonaparte, Napoleon's brother, the puppet king of Spain and the Indies, the Uninvited King, as his contemptuous subjects called him. In 1808 Joseph came to the throne assuming that his new kingdom would welcome him and that his brother would allow him independence. Neither hope proved true, and Joseph's years in Spain were a succession of frustrations and military disasters. 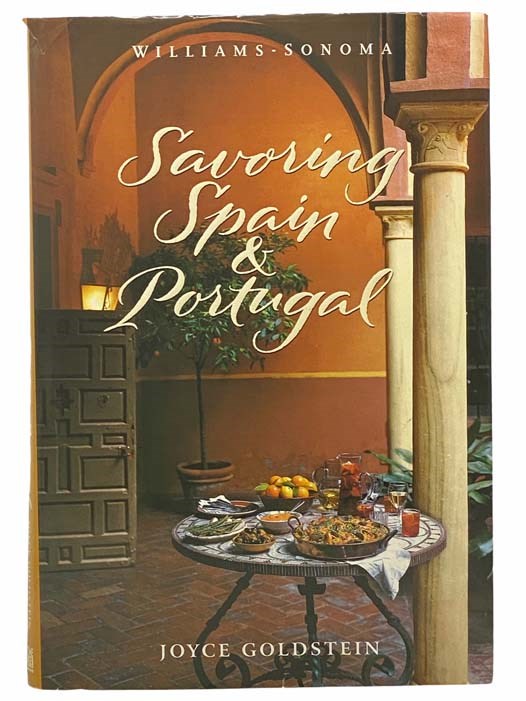 The Life, Travels, and Researches, of Baron Humboldt. With Continuation, Giving a Narrative of Humboldt's Celebrated Journey in Central Asia, etc., etc.