First edition. An exceptional copy. 2011 Hard Cover. We have more books available by this author!. Before Stephanie can even step foot off Flight 127 Hawaii to Newark, shes knee deep in trouble. Her dream vacation turned into a nightmare, and shes flying back to New Jersey solo. Worse still, her seatmate never returned to the plane after the L.A. layover. Now hes dead, in a garbage can, waiting for curbside pickup. His killer could be anyone. And a ragtag collection of thugs and psychos, not to mention the FBI, are all looking for a photograph the dead man was supposed to be carrying. Only one other person has seen the missing photoStephanie Plum. Now shes the target, and she doesnt intend to end up in a garbage can. With the help of an FBI sketch artist Stephanie re-creates the person in the photo. Unfortunately the first sketch turns out to look like Tom Cruise, and the second sketch like Ashton Kutcher. Until Stephanie can improve her descriptive skills, shell need to watch her back. 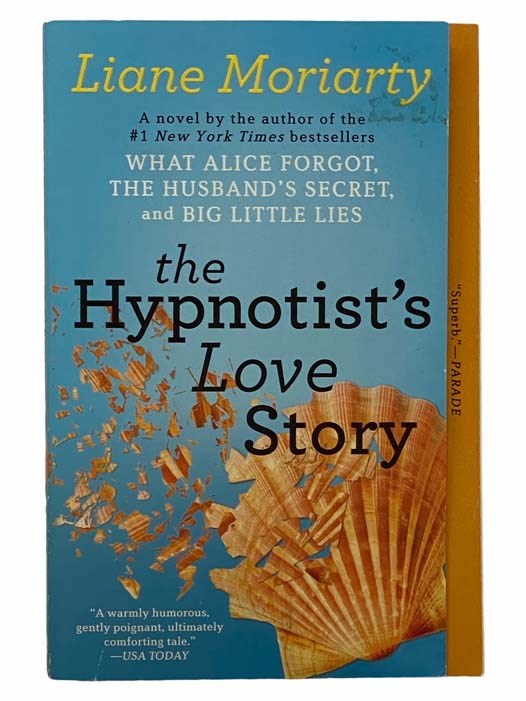 The Hypnotist's Love Story: A Novel 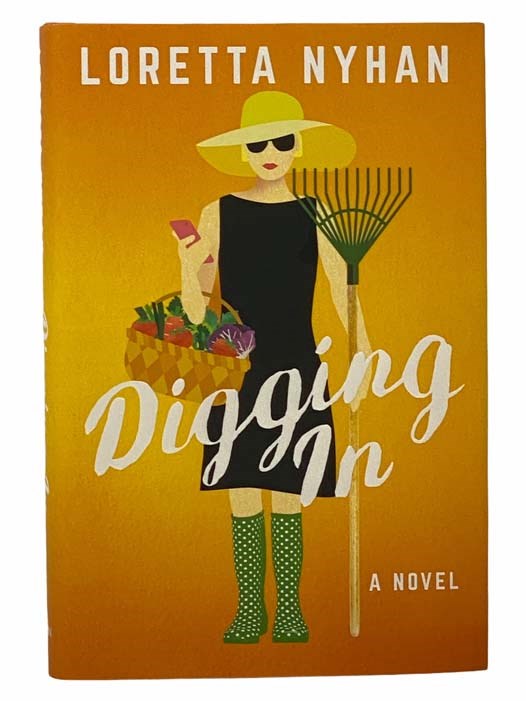 Digging In: A Novel

The Interruption of Everything