First edition. Very good in good jacket. Inscribed and signed by author on half-title page ('Nancy, God Bless, Terry Anderson'). Minor score to top jacket edge repaired with tape on reverse, jacket spine head lightly stained (only visible on reverse). 1993 Hard Cover. 356 pp. In March 1985, Terry Anderson was swept up in the violent conflict of a turbulent era. At the mercy of Shiite captors for nearly seven years, he lived in chains, wondering fearfully if each day would be his last. But his spirit soared beyond captivity, and he never gave up. Nor did those who loved him. And now, a free man again, he tells the harrowing and poignant story of a hostage's survival and final triumph. 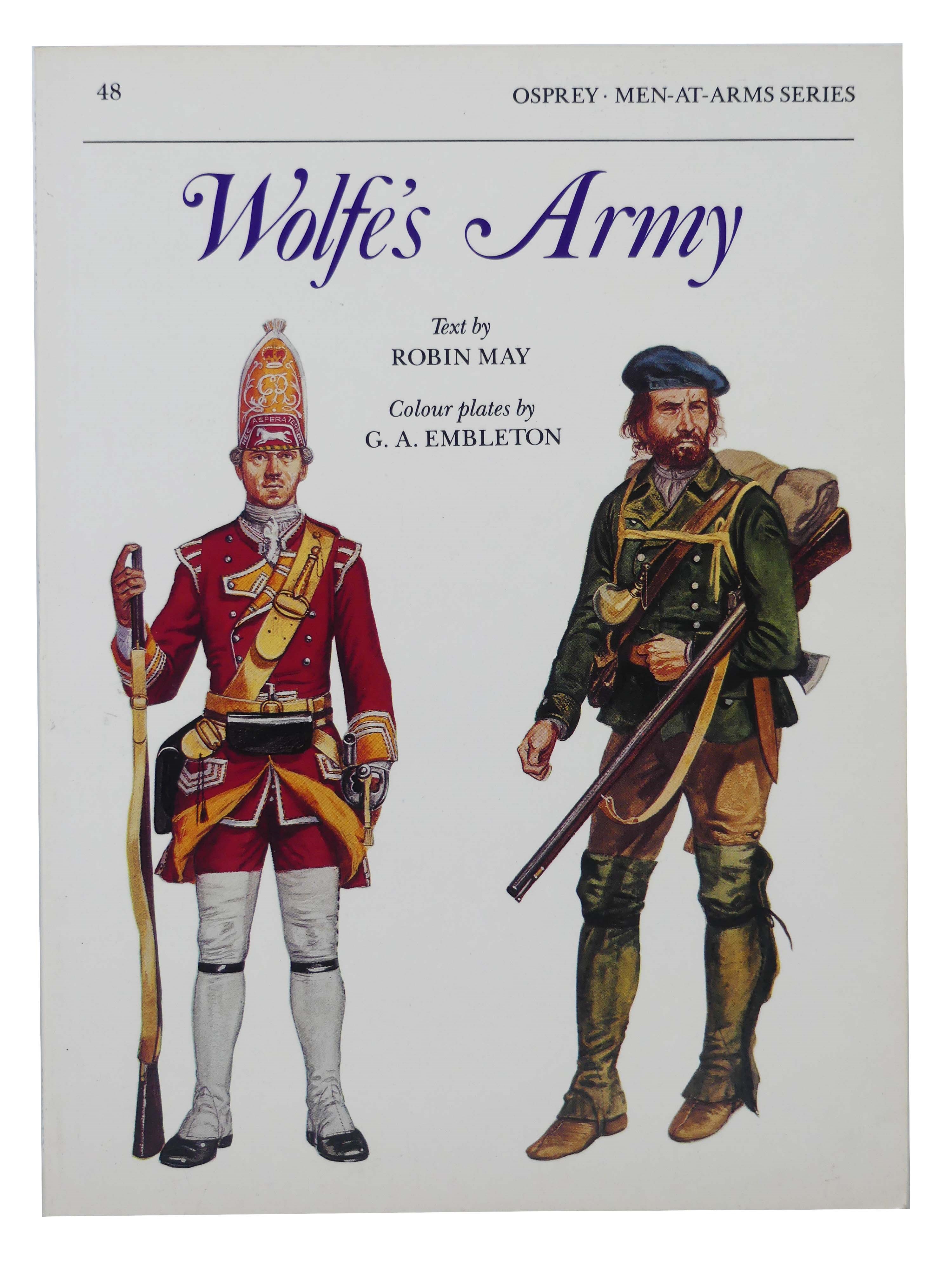 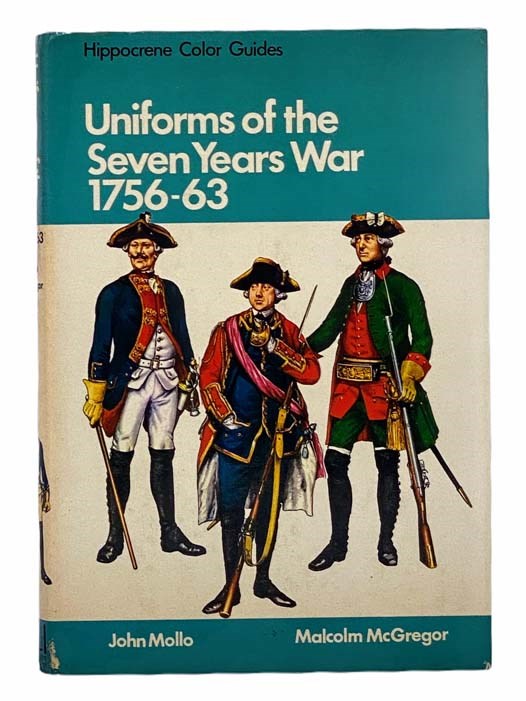