5th printing. A few smudges to page edges, pages faintly toned. Jacket toned, jacket spine edges bumped. 1986 Hard Cover. xi, 301 pp. On February 1, 1922, the distinguished silent-film director William Desmond Taylor was shot to death in his Los Angeles bungalow by an unknown assailant. Reports of strange activities at the scene of the crime circulated soon after. When the police arrived, was the head of Paramount Studios burning a bundle of papers in the fireplace, and was a well-known actress searching the house for letters she claimed were hers? Despite a full-scale investigation, the case was never solved; for sixty years is has remained a lingering Hollywood scandal. In 1967, more than forty years after Taylor's death, the great King Vidor, whose directing credits include Northwest Passage, The Fountainhead, Duel in the Sun, and War and Peace, determined to solve the mystery, which had haunted him throughout his career, in order to make a film about it. Through his intimate knowledge of both the studios and the stars, he succeeded, where dozens of professional detectives had failed, in discovering the identity of the murderer. But because his findings were so explosive, he decided he could never go public and locked his evidence away. After Vidor's death in 1982, Sidney D. Kirkpatrick, Vidor's authorized biographer, gained access to the evidence and reconstructed the amazing story of Taylor's murder and Vidor's investigation. With a cast of suspects that includes the actress Mabel Normand, a reputed drug addict; the beautiful ingnue, Mary Miles Minter; Mary's domineering mother, Charlotte Shelby; Taylor's homosexual houseman; and Taylor's secretary, who bore an uncanny resemblance to Taylor's mysteriously elusive brother, this true crime story has all the elements of a classic murder mystery. Covered up for more than half a century, the full story can now be told in all its riveting, shocking detail.

Title: A Cast of Killers: The Sensational True Story of Hollywood's Most Scandalous Murder--Covered Up for Sixty Years and Solved at Last by the Great Film Director King Vidor 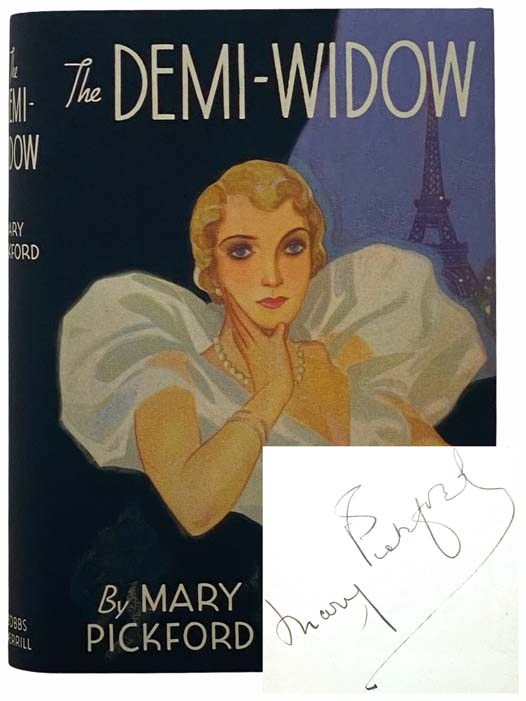 How to Protect Yourself on the Streets and In Your Home, With an Open Letter from J. Edgar Hoover, Director of the F.B.I.