The Other Side (El Otro Lado): Poems

First edition. Signed by author without inscription. Promotional postcard laid in. Near fine. Jacket lightly toned. 1995 Hard Cover. We have more books available by this author!. 155 pp. English text. Characterized by respect for the past, delight in the sensory details of the present, and tentative but cherished hope for the future, a collection of poems culminates in the title poem about the poet's return to her native Dominican Republic. Julia Alvarez (born March 27, 1950) is a Dominican-American poet, novelist, and essayist. Alvarez rose to prominence with the novels How the Garca Girls Lost Their Accents (1991), In the Time of the Butterflies (1994), and Yo! (1997). Her publications as a poet include Homecoming (1984) and The Woman I Kept to Myself (2004), and as an essayist the autobiographical compilation Something to Declare (1998). Many literary critics regard her to be one of the most significant Latina writers and she has achieved critical and commercial success on an international scale. Born in New York, she spent the first ten years of her childhood in the Dominican Republic, until her fathers involvement in a political rebellion forced her family to flee the country. Many of Alvarezs works are influenced by her experiences as a Dominican in the United States, and focus heavily on issues of assimilation and identity. Her cultural upbringing as both a Dominican and an American is evident in the combination of personal and political tone in her writing. She is known for works that examine cultural expectations of women both in the Dominican Republic and the United States, and for rigorous investigations of cultural stereotypes. In recent years, Alvarez has expanded her subject matter with works such as In the Name of Salom (2000), a novel with Cuban rather than solely Dominican characters and fictionalized versions of historical figures. In addition to her successful writing career, Alvarez is the current writer-in-residence at Middlebury College.

Title: The Other Side (El Otro Lado): Poems 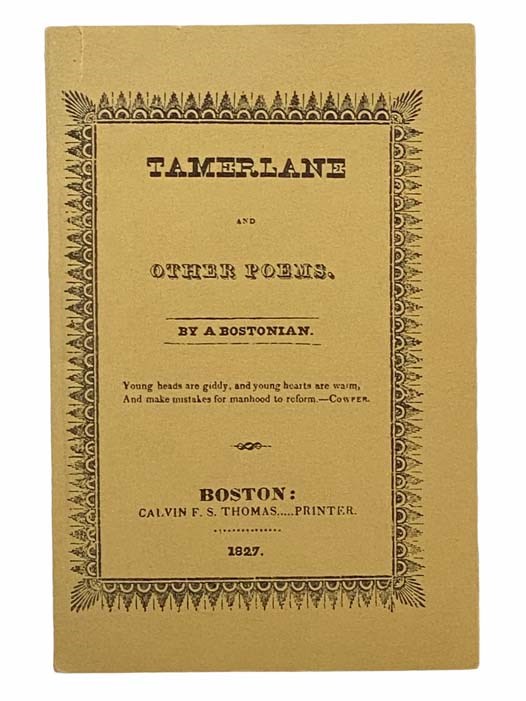 Tamerlane and Other Poems

MotherSongs: Poems for, by, and about Mothers 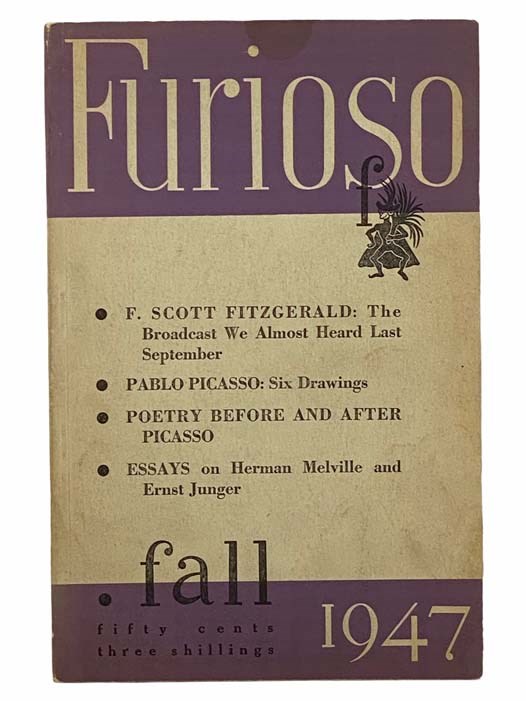 The Other Side (El Otro Lado): Poems