First edition (Pine-Coffin 808.2). Rebound, black leather spine, maroon label, gilt titles and rules, new endpapers. A few pages lightly foxed, owner bookplate on front endpaper. 1813 Hard Cover. lxxi, [1], 259, [1] pp. 8vo. A collection of 19th century letters providing historical and cultural details about Sicily and its citizens. Irvine, William(17761811),military physician, was born in Glasgow on 22 August 1776, the son ofWilliam Irvine (17431787), professor of chemistry and materia medica at Glasgow, and his wife, Grace Hamilton. He studied medicine at the University of Edinburgh, where he graduated MD on 25 June 1798. His thesis,De epispasticis, was based upon an unpublished essay by his father on nervous diseases. In 1805 he published his father's work asEssays, Chiefly on Chemical Subjects. He became a licentiate of the Royal College of Physicians in London on 25 June 1806, and a fellow of the Royal Society of Edinburgh in the same year. Irvine's professional life was spent in the medical service of the army. In August 1807 he was appointed physician to the forces, and in 1808 he was stationed in Sicily. In 1810 he publishedSome Observations upon Diseases, Chiefly as they Occur in Sicily. This book was based upon observations of malarial fever and dysentery made by Irvine in the general army hospital at Messina, and was described by its reviewer in theEdinburgh Medical and Surgical Journalas the work of a man of independent mind, who views disease with a clear and unwarped understanding (Edinburgh Medical and Surgical Journal, 7, 1811, 33346). Irvine had compared his own observations with those of George Cleghorn and of James Currie on similar fevers, and had studied the observations of Hippocrates on diseases of the Mediterranean region. Irvine died of fever while stationed at Malta, on 23 May 1811, aged thirty-five. HisLetters on Sicilywere published posthumously in 1813. - Dictionary of National Biography

The Wheel of Life

A Classical Tour through Italy and Sicily; Tending to Illustrate Some Districts, which Have Not Been Described by Mr. Eustace, in His Classical Tour., in Two Volumes. 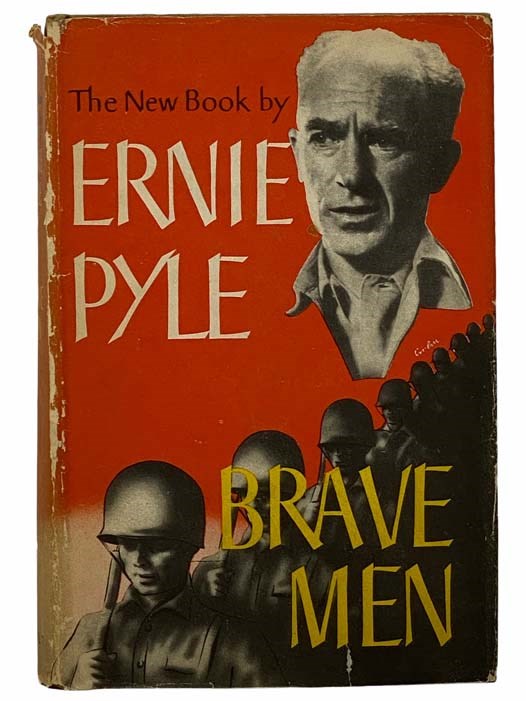 The Fighting Forty-Fifth: The Combat Report of an Infantry Division (Fourth in the Divisional Series)