First American edition. Personal copy of Rochester journalist Henry W. Clune, with his name & address on front endpaper, and ink underlining & notations to some pages, jacket price crossed out. Very Good. 1971 Hard Cover. 205 pp. A novel by the author of Ada, Lolita, and Pale Fire, originally published in Russian in 1932 under the title Podvig. Translated into English here for the first time by Vladimir and Dmitri Nabokov. Despite seven nominations for the National Book Award for fiction, Nabokov never won the honor. Though he originally wrote in Russian, he later took to writing in English, and is still considered among the best writers of English prose.

Captains Outrageous: The Amazing Voyage of the Glory Be

Consilience: The Unity of Knowledge 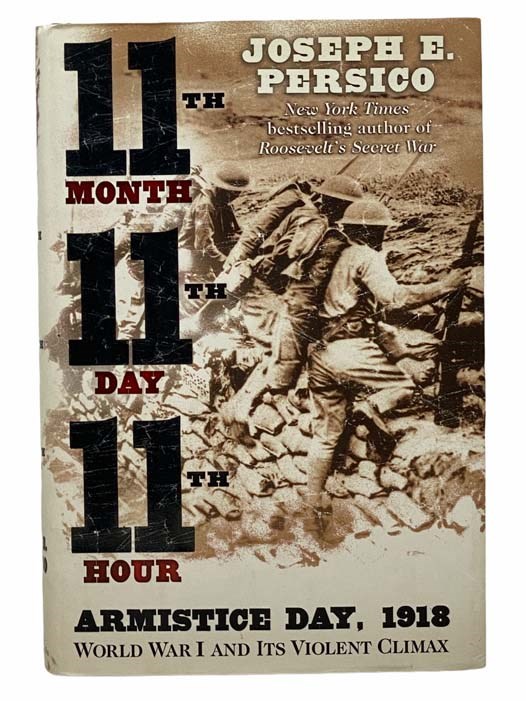