First edition. Event bookplate from Rochester Arts & Lectures inscribed and signed by author ('To Robert Gray with best wishes, Michael Cunningham') and laid in. Corners faintly pushed. 1999 Hard Cover. We have more books available by this author!. 229, [1] pp. 8vo. The Pulitzer Prize winning novel that inspired the film of the same name. The Hours tells the story of three women: Virginia Woolf, beginning to write 'Mrs. Dalloway' as she recuperates in a London suburb with her husband in 1923; Clarissa Vaughan, beloved friend of an acclaimed poet dying from AIDS, who in modern-day New York is planning a party in his honor; and Laura Brown, in a 1949 Los Angeles suburb, who slowly begins to feel the constraints of a perfect family and home. By the end of the novel, these three stories intertwine in remarkable ways, and finally come together in an act of subtle and haunting grace. 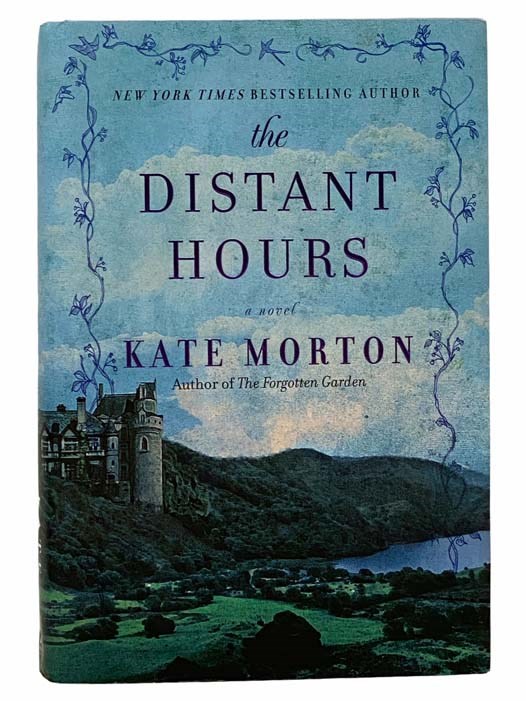 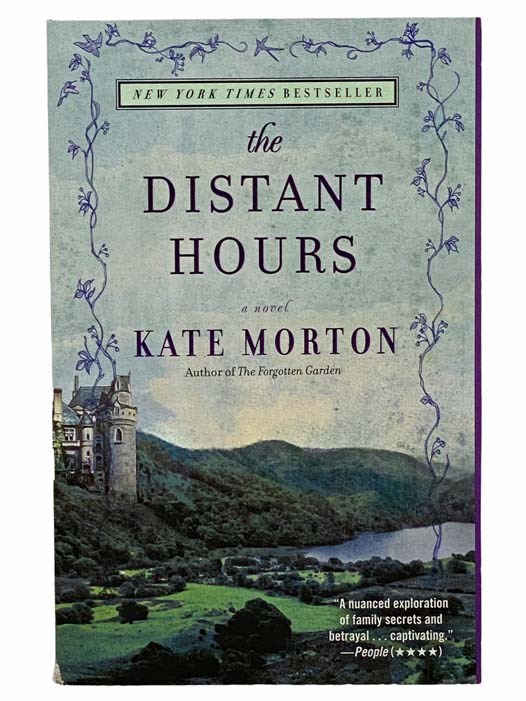