First edition. 2000 Hard Cover. vi, 352 pp. 8vo. In recent years, the claims of genetics and evolutionary psychology to explain and indeed legislate on the human condition have been loudly trumpeted in a host of popular books. Genes are said to account for almost every aspect of our lives. Evolution is supposed to explain alleged human universals, from male philandering and female coyness to children's dislike of spinach. There are even claimed to be genes that account for differences between people -- from sexual orientation to drug addiction, aggression, religiosity, and job satisfaction. It appears that Darwin, at least in the hands of his popularizers, has replaced Marx and Freud as the great interpreter of human existence. Biologists, social scientists, and philosophers have begun to rebel against this undisciplined approach to their different understandings of the world, demonstrating that the claims of evolutionary psychology rest on shaky empirical evidence, flawed premises, and unexamined political presuppositions. In this groundbreaking book, Hilary Rose and Steven Rose have gathered the leading and outspoken critics of this fashionable ideology in a shared and uniquely cross-disciplinary project. Contributors range from biologists Stephen Jay Gould, Gabriel Dover, Patrick Bateson, and Anne Fausto-Sterling; to anthropologists and sociologists Dorothy Nelkin, Tim Ingold, Tom Shakespeare, and Ted Benton; to philosopher Mary Midgley and cultural critics Barbara Herrnstein Smith and Charles Jencks. The result of this joint work, Alas Poor Darwin, is a sharply engaged, accessible, and highly entertaining critique of evolutionary psychology's tenets. What emerges is a new perspective that challenges the reductionism of evolutionary psychology and offers a richer understanding of the biosocial nature of the human condition. 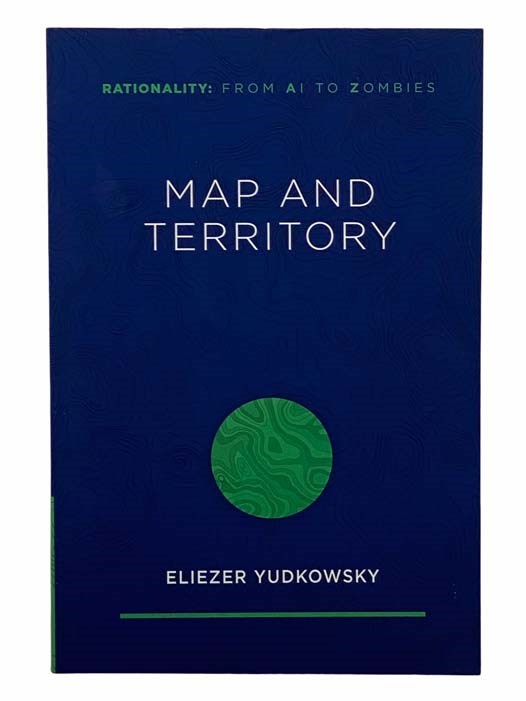 Map and Territory (Rationality: From AI to Zombies) 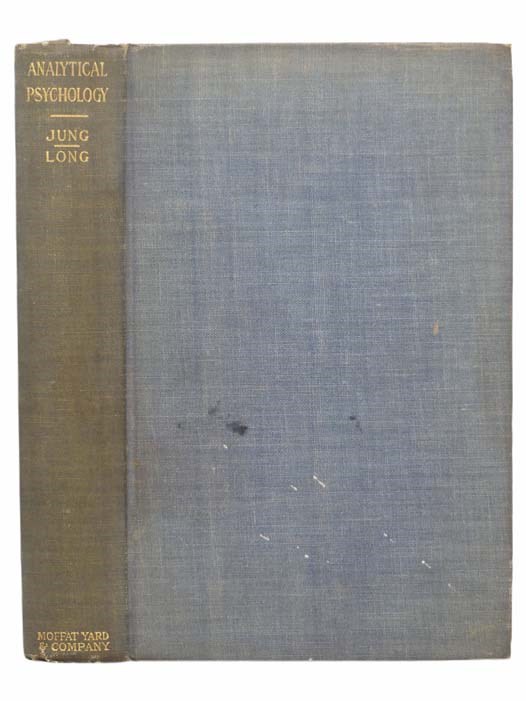 The Principles of Medical Psychology: Being the Outlines of a Course of Lectures

The Principles of Medical Psychology: Being the Outlines of a Course of Lectures

The Development of Affect

The Naked Ape: A Zoologist's Study of the Human Animal