First edition. Minor wear to corners. 2007 Hard Cover. We have more books available by this author!. 432 pp. The Yiddish Policemen's Union is a multiple award-winning novel by American author Michael Chabon. The novel is a detective story set in an alternate history version of the present day, based on the premise that during World War II, a temporary settlement for Jewish refugees was established in Sitka, Alaska in 1941, and that the fledgling State of Israel was destroyed in 1948. The novel is set in Sitka, which it depicts as a large, Yiddish-speaking metropolis. The Yiddish Policemen's Union won a number of science fiction awards: the Nebula Award for Best Novel, the Locus Award for Best SF Novel, the Hugo Award for Best Novel, and the Sidewise Award for Alternate History for Best Novel. It was shortlisted for the British Science Fiction Association Award for Best Novel and the Edgar Allan Poe Award for Best Novel. As of December 2008, a film adaptation is in pre-production, to be written and directed by the Coen brothers.

The Slave: A Novel 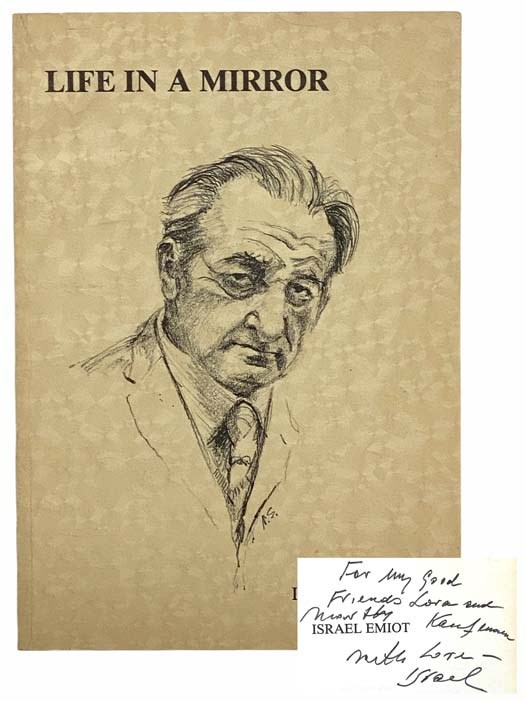 Life in a Mirror: Short Stories and Poems