Reprint. Page ridges lightly foxed. 1991 Hard Cover. xxxvii, 617 pp. 8vo. Until recently, popular biographers and most scholars viewed Alexander the Great as a genius with a plan, a romantic figure pursuing his vision of a united world. His dream was at times characterized as a benevolent interest in the brotherhood of man, sometimes as a brute interest in the exercise of power. Green, a Cambridge-trained classicist who is also a novelist, portrays Alexander as both a complex personality and a single-minded general, a man capable of such diverse expediencies as patricide or the massacre of civilians. Green describes his Alexander as not only the most brilliant (and ambitious) field commander in history, but also supremely indifferent to all those administrative excellences and idealistic yearnings foisted upon him by later generations, especially those who found the conqueror, tout court, a little hard upon their liberal sensibilities.

The Red Eagle: A Tale for Young Aviators

The Foreign Ministers of Alexander I: Political Attitudes and the Conduct of Russian Diplomacy, 1801-1825 (Russian and East European Studies) 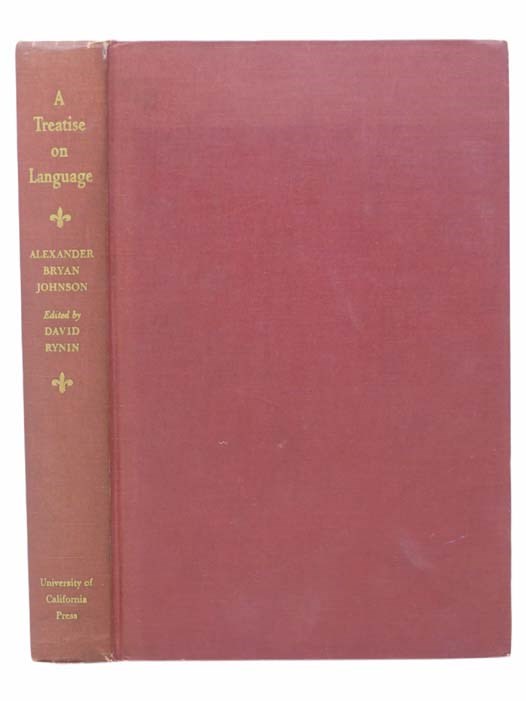 221A Baker Street: The Adamantine Sherlock Holmes (Translated from the Coptic The Victorian Book of the Dead)