Faux leather reprint. 1982 Hard Cover. 533, [1] pp. 8vo. Crimson faux leather, gilt titles & decorations, all edges gilt. Illustrations by Edward Ardizzone. Anthony Trollope was well aware that the seemingly parochial power struggles that determine the action of Barchester Towers -- struggles whose comic possibilities he exploits to hilarious effect -- actually went to the heart of mid-Victorian English society, and had, in other times and other guises, led to civil war and constitutional upheaval. Thai awareness heightens the comedy and intensifies the drama in this magnificent novel and it transforms the story of a fight for ascendency among the clergy and dependants of a great English cathedral into something fundamental and universal. This is the second novel in Trollope's Barsetshire series, following his acclaimed novel The Warden. 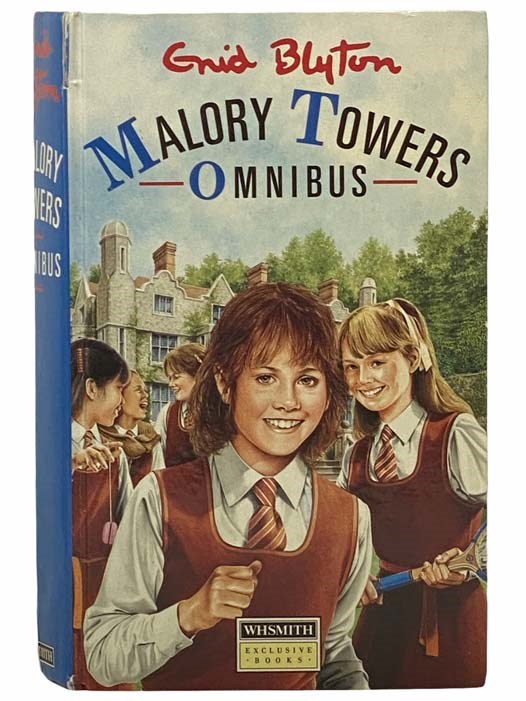 Lord of the Rings Trilogy: The Fellowship of the Ring; The Two Towers; The Return of the King

The Castles and Keeps of Scotland: Being a Description of Sundry Fortresses, Towers, Peels, and Other Houses of Strength Built by the Princes and Barons of Old Time in the Highlands, Islands, Inlands, and Borders of the Ancient and Godfearing Kingdom of Scotland 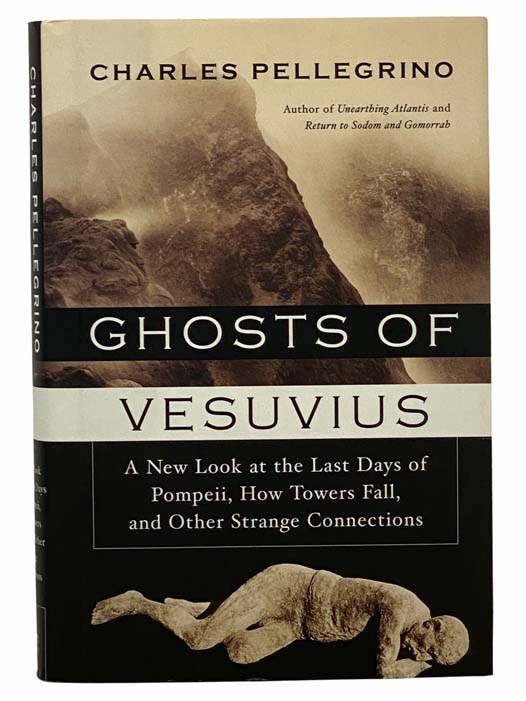 Ghosts of Vesuvius: A New Look at the Last Days of Pompeii, How Towers Fall, and Other Strange Connections