An exceptional copy. 1998 Trade Paperback. The Mississippi River was of vital importance to the Civil War efforts of both the North and South. Immediately after the attack on Fort Sumter, Confederate soldiers closed the Mississippi from New Orleans northward to Columbus, Kentucky, and Belmont, Missouri, effectively shutting off transportation and commerce to the northwestern states of the Union. President Lincoln responded with a national military strategy to regain control of the river, symbolized by the struggle to capture the town of Vicksburg. It took seven attempts for General U.S. Grant to deploy his soldiers around the difficult terrain, and finally to confront face-to-face the Confederate soldiers entrenched in Vicksburg. The strategies, battlefield dynamics and innovative bridgebuilding techniques used are highlighted in this day-by-day account of Grant’s efforts in a pivotal campaign of the Civil War. 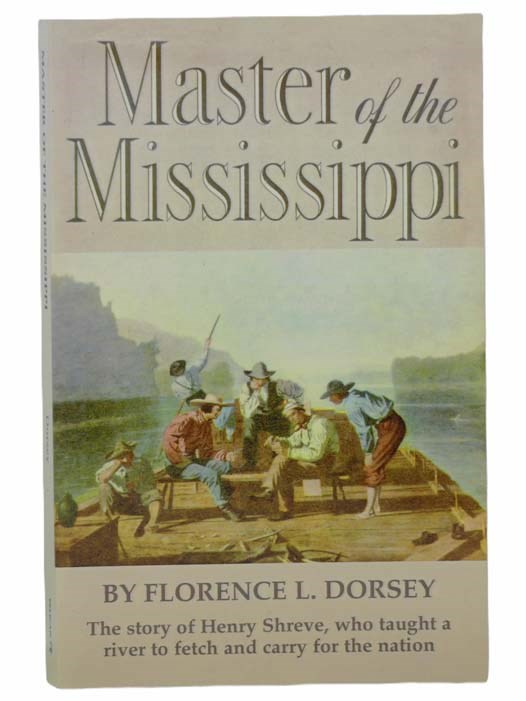 Master of the Mississippi: The Story of Henry Shreve, who Taught a River to Fetch and Carry for the Nation

Life on the Mississippi