First edition. Minor loss from spine head & foot, leather split along joints but binding holding strongly, though backstrip appears to have laid down and reattached directly to the text block (i.e., no mull or backing), inexpertly at some point, front & end matter foxed with minor transfer throughout. 1843 Hard Cover. 304 pp. Full sheep, gilt titles & double rules. Hoolihan 2987: '... evidences the transition within the Thomsonian movement post-1830 from [a] populist system of medical self-help into something more palatable intellectually... Samuel Thomson was highly suspicious of those who would carry his populist system into the classroom or laboratory, and jealous of those who might divert monies from his single-minded enterprise... The book of health is divided into four parts, the first two written by Robertson and the final two by Wilcox. In part one Robertson discusses the importance of the diffusion of medical knowledge, briefly reviews the life and work of Samuel Thomson, and describes the correct relation of medicine to science (i.e., regular medicine is an art; botanic medicine is a science). Part II includes a lengthy essay on physiology and hygiene, as well as chapters explaining Thomsonian pathology and therapeutics. The third and lengthiest part of the book is a manual of domestic medicine, which, though based on botanical principles, is nosologically arranged (i.e., class, order and genus) - an organization that would have enraged Thomson. Part IV provides a Thomsonian materia medica. F.K. Robertson is described on the title-page as 'Licentiate of the N.Y.S. Thomsonian Medical Society,' and Silas Wilcox as 'Licentiate of the Vt. S. Thomsonian Medical Society.' Wilcox had been a Thomsonian practitioner for ten years prior to the publication of this book, and was proprietor of a Thomsonian Depot on Main St. in East Bennington.'

Title: The Book of Health, or Thomsonian Theory and Practice of Medicine, Including the Latest Views of Physiology, Pathology, and Therapeutics; Also, Descriptions of Disease, Medical Practice, and Materia Medica

Tin Solders: A Modern Study of the Properties of Tin Solders and Soldered Joints 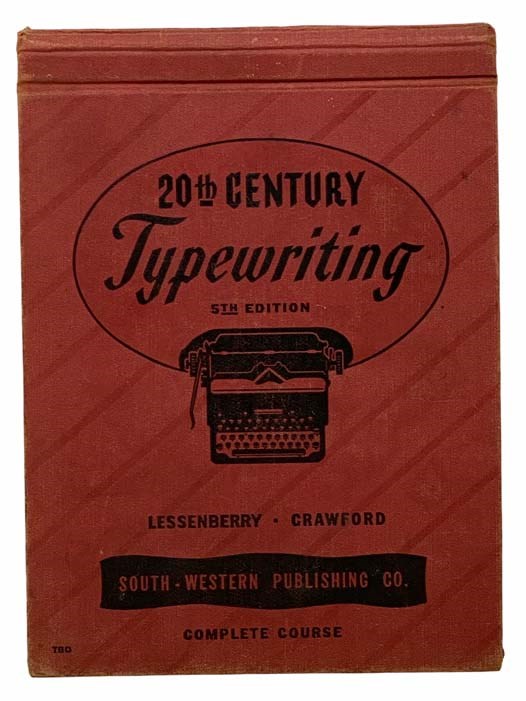 The Thomsonian Practice of Medicine; Containing the Names, and a Description of the Virtues and Uses of the Medicines Belonging to This System of Practice; Also, Directions for Giving the Proper Quantity of Each Article for a Dose; together with the Names and Symptoms of the Different Forms of Disease, and Ample Directions for Curing the Same, with Those Excellent Remedies.