The New York Tribune. A Sketch of its History. Illustrated.

Wrappers toned, top edge slightly gnawed affecting margin only. 1883 Stapled Binding. 26 pp. Printed wrappers, stapled binding. An account of the foundation and development of Horace Greeley's newspaper, The New York Tribune. The paper was founded in 1841, and existed through several name changes and mergers until 1966. During the 1850s it was among the most widely circulated newspapers in the United States. Includes engravings of Tribune counting room, Mr. Reid's study, and circulation map.

Title: The New York Tribune. A Sketch of its History. Illustrated.

Episodes, in Twenty-Four Volumes: Guns Against Tanks; Women at War; Achilles at the River Plate; Troopships; The Assault on Rabaul; German Raiders in the Pacific; Prisoners of Germany; Prisoners of Italy; Prisoners of Japan; Long Range Desert Group in Libya; Long Range Desert Group in the Mediterranean; Wounded in Battle; Aircraft Against U-Boat; Early Operations with Bomber Command; New Zealanders in the Battle of Britain; Leander; Malta Airmen; Takrouna; Coastwatchers; The RNZAF in South-East Asia, 1941-42; The Other Side of the Hill; Special Service in Greece; Point 175 (The Battle of the Sunday Dead); Escapes (Official History of New Zealand in the Second World War, 1939-45) 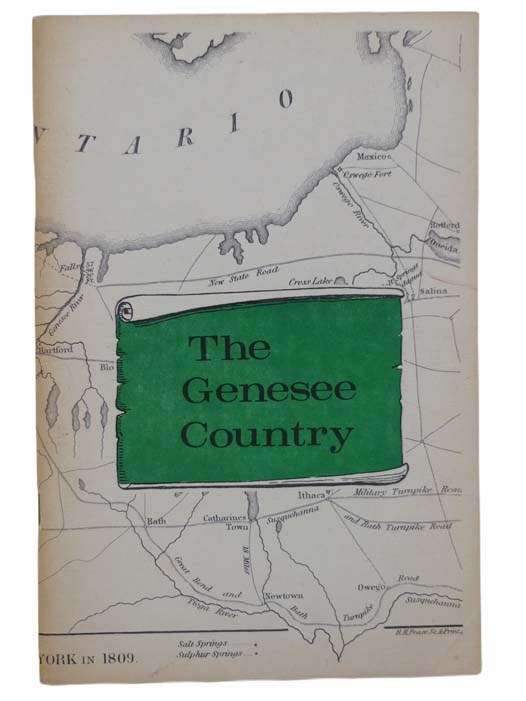 The Genesee Country and Especially the Story of Castile: An Affectionate Essay

The New York Tribune. A Sketch of its History. Illustrated.