Westward Vision: The Story of the Oregon Trail

Reprint. Small stain on first two pages, page ridges lightly foxed. 1985 Trade Paperback. We have more books available by this author!. 425 pp. “In one very real sense,” David Lavender writes, “the story of the Oregon Trail begins with Columbus.” This opening suggests the panoramic sweep of his history of that famous trail. In chiseled, colorful prose, Lavender illustrates the “westward vision” that impelled the early explorers of the American interior looking for a northwest passage and send fur trappers into the region charted by Lewis and Clark. For the emigrants following the trappers’ routes, that vision gradually grew into a sense of a manifest American destiny. Lavender describes the efforts of emigration societies, of missionaries like Marcus and Narcissa Whitman, and of early pioneer settlers like Hall Jackson Kelley, Jason Lee, and Thomas Jefferson Farnham, as well as the routes they took to the “Promised Land.” He concludes by recounting the first large-scale emigrations of 1843–45, which steeled the U. S. government for war with Mexico and agreements with Britain over the Oregon boundary.

Title: Westward Vision: The Story of the Oregon Trail

By: Oregon Board of Health

Kate Mulhall: A Romance of the Oregon Trail 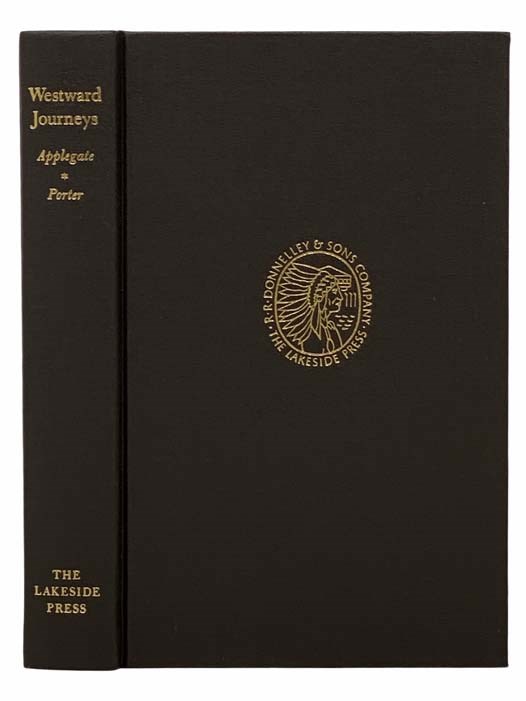 Westward Journeys: Memoirs of Jesse A. Applegate and Lavinia Honeyman Porter Who Traveled the Overland Trail (The Lakeside Classics, Vol. 87)

Westward Vision: The Story of the Oregon Trail