Caesar's Column: A Story of the Twentieth Century

2nd printing, released one year after first edition. Boards slightly rubbed, paper along front hinge split, hinge itself holding strongly, pages toned. 1891 Hard Cover. 367 pp. 8vo. Maroon cloth, gilt titles & decoration. One of the first dystopian novels written in the English language. First published in 1890, just three years after Bellamy's classic utopia Looking Backward, this work can be seen as a reaction to Bellamy, as well as to the political climate of the day. It illuminates injustices and social inequalities that exist in civilizations focused on technological progress and the pursuit of wealth. Donnelly was a staunch Populist, and this ideology is evident throughout. Though the novel describes the overthrow of civilization, he states in his preface, Neither am I an anarchist: for I paint a dreadful picture of the world-wreck which successful anarchism would produce. Though it was popular, it was not reissued until Harvard's Belknap Press reprinted it in 1960. Pre-1960 imprints in general, and Schulte editions in particular, are uncommon on the market. Negley 294. Sargent 41. Bleiler 230.

Title: Caesar's Column: A Story of the Twentieth Century

The Commentaries of Caesar (Ancient Classics for English Readers)

Shakespeare's Julius Caesar, with Introduction, and Notes Explanatory and Critical.

The Triumph of Caesar: A Novel of Ancient Rome 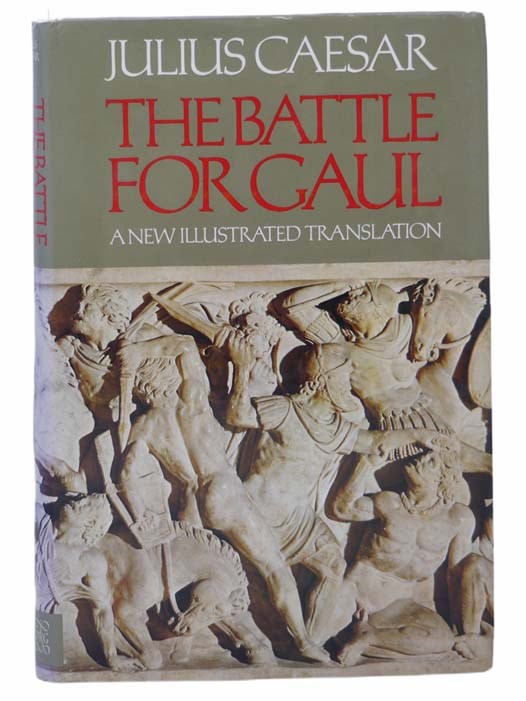 The Reign of the House of Rothschild

Caesar's Column: A Story of the Twentieth Century