First edition. Spine faded, cover edges slightly faded. 1920 Hard Cover. xvi, 161 pp. 7 1/4 x 5. 8vo. Original blue cloth, gilt emblem in center of front cover mirrored in blind stamp on corners and center of back cover, gilt titles. An early study of the atom as it relates to electromagnetic and gravitational theory, and the structure of matter. Crehore published a number of scientific works relating to atomic physics, the force of gravitation, matter, and energy. Crehore explains in his preface that the exposition of the theory in this book led to new theoretical values for Rydberg's constant and Planck's constant, which he posits will allow for significant advances in the field. In a note following the preface, Crehore mentions Einstein's Relativity Theory of Gravitation, and discusses several considerations regarding gravitational theory that arose as a result of the May 29, 1919 solar eclipse (the note is dated November 19, 1919). Crehore makes sure to stress that his theory is not in conflict with Einstein's theory of gravitation, but is rather an attempt to express the causation of gravitational fields, something he claims Einstein's theory does not attempt to do.

LIFE: The Atom, a Primer for Laymen 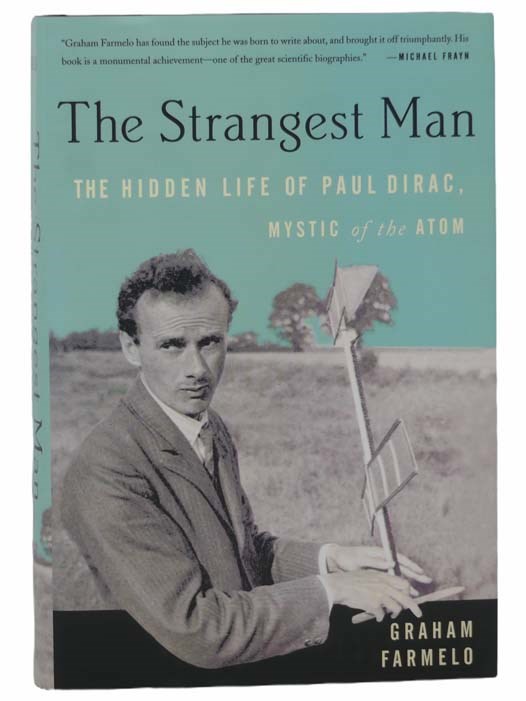 The Strangest Man: The Hidden Life of Paul Dirac, Mystic of the Atom

The Elements: A Visual Exploration of Every Known Atom in the Universe (Includes DVD and Poster)

Einstein: His Life and Universe

A History of Warfare